EXCLUSIVE! Why people are suffering from depression? Here’s what experts say 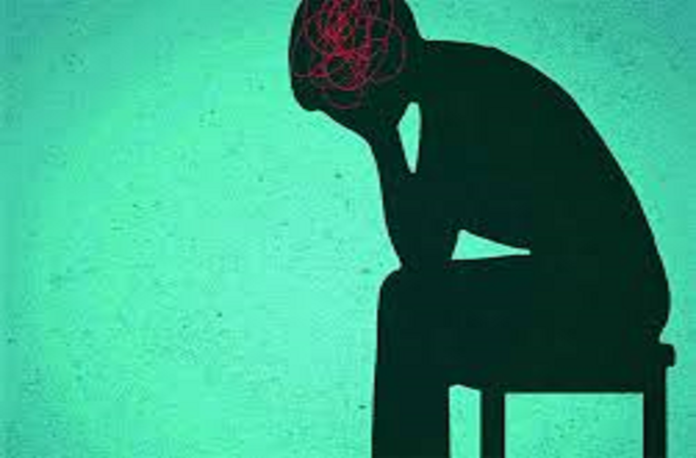 New Delhi: In view of the recently released National Crime Records Bureau (NCRB) data, which informed that around 1,63,000 people committed suicide in last one year and around one-third of this deaths were cited to mental illness, News24 reached out to expert to learn more about the cause of such deaths.

Experts said that it is a worrying situation when people are yet to come out of the consequences of the Covid pandemic which brought life of many to stand still and now there is a growing danger of mental epidemic in the country.

Patients suffering from depression are being seen in every household, experts said, adding that growing tension is now common in husband-wife, mother-daughter, father-son relationships.

Children are also falling prey to depression, this is serious

The most serious is that even children are falling prey to depression. Unnecessary pressure from parents is making them mentally ill. Experts from two major mental patients hospitals in Ranchi said that school children are also falling prey to depression. Parenting is becoming the biggest problem of the country. The pressure by parents to see children on top is making them mentally weak.

It is not practical to keep children away from social media

Dr Basudev Das, director of the Kanke-based Central Institute of Psychiatry (CIP), said that keeping children away from social media is not practical, but parents have to keep a watch. The head of the department of Ranchi Institute of Neuro-Psychiatry & Allied Sciences (RINPAS) said that parents are not being able to give time to children and in order to cover that they are fulfilling the insistence of the children. Tensions are also being seen in the marital relationship.

People use depression as excuse to hide failures

He said that in many cases the word depression is being misused. People are looking for the excuse of depression to hide their failures. Actually, social life is shrinking and people are limiting their life to the family. For mental strength, it is necessary that you discuss your sorrows and happiness outside the family as well.

Turning off Wi-Fi at night can solve half the problem

Siddharth Sinha, a psychiatrist at RINPAS in Ranchi, said that just turning off the Wi-Fi router from 11 pm to 8 am can solve half the problem. From children to middle-aged and elderly, if you can set time on social media, then the problem can be controlled to a great extent.