Vastu Tips: In which direction broom should be place according to Vaastu 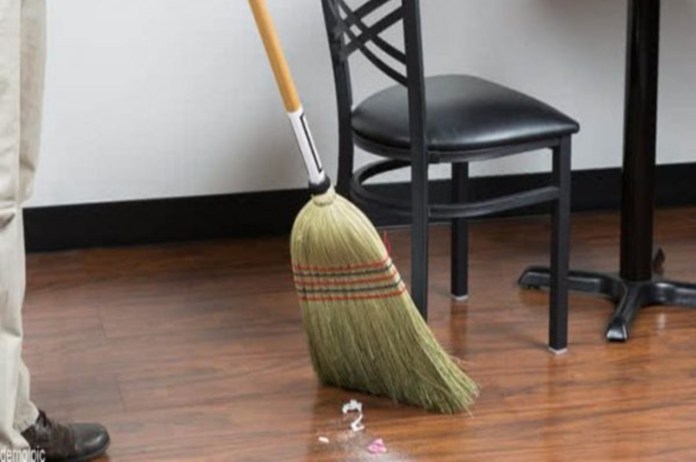 Vastu Tips: Vaastu has a great impact on our lives. Many people follow it. Be it at home or the office, things should be kept in the right place everywhere. Failure to do so leads to Vastu defects and brings poverty and unrest. Broom is such an item which is there in everyone’s house. Also, it is used daily. But people use a broom and keep it here and there, which is the biggest reason for Vastu defects.

Today let us tell you that the broom has great importance in Vastu Shastra, it has been given the place of Maa Lakshmi in Vastu. That’s why today we tell you some rules related to broom according to Vastu, which are going to be very useful for you.

Vastu Tips: Do not keep the broom in this direction

According to Vastu Shastra, the broom is considered the form of Goddess Lakshmi. Let us tell you that the broom should never be kept in the northeast direction. If you keep it in this direction, then there is sure to be a loss of money in your house. Apart from this, do not keep the broom in the kitchen even by mistake. This seems to be a Vastu defect.

Keep the broom in this direction

Please tell that the broom used daily should always be kept in the south direction. By doing this, happiness and prosperity reside in the house. Along with this, the blessings of Goddess Lakshmi are also there.

It has been said in Vastu Shastra that after using the broom should not be kept in front but hidden. It is believed that if you keep the broom in the open, there can be a loss of money. That’s why always keep the broom in such a place where it is not visible to everyone.

You must have often seen that when someone suddenly steps on a broom in the house, the elders of the house touch it with their forehead. In fact, according to Vastu Shastra, it is believed that Mother Lakshmi gets angry by touching the broom. That’s why you should always avoid stepping on the broom. By doing this, there is a Vastu defect, and there is trouble in the house.