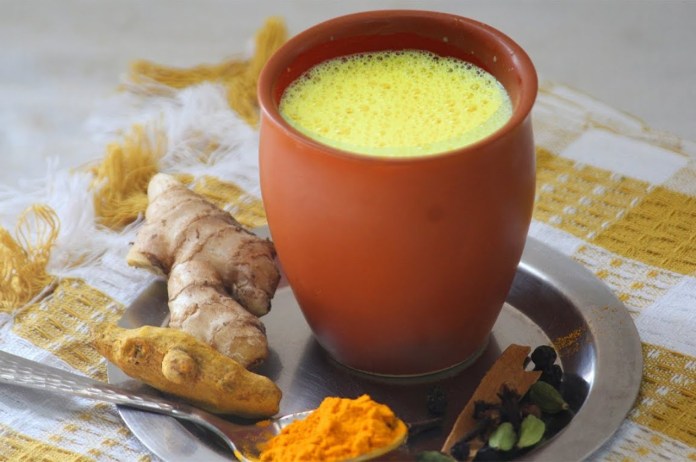 Turmeric Masala Milk Recipe: It is not a big deal to have cough and cold in winter. It is also not right to consume more medicines to avoid or get rid of it. Our grandmothers and grandmothers used to take care of their health in winters by preparing different recipes. Even now many people follow the old age-old remedies.

Today we have come with turmeric masala milk recipe from the list of grandmother’s recipes. Turmeric Masala Milk Recipe is considered very beneficial for health. It is useful to keep away from many diseases in winter.

Turmeric spice milk should be consumed only in winters due to its hot effect. It is considered beneficial in all types of problems like body pain, cold and flu, weak immunity. Let us tell you the recipe of turmeric spice milk.

If you want to make turmeric masala milk tasty, first of all boil raw milk in a thin vessel. After this, remove the milk from the gas and keep it aside. To make turmeric milk, first tempering has to be prepared. For this, keep a pan on the gas.

Add one to two spoons of desi ghee in this pan. After this add cumin, black pepper and cinnamon powder. Now put a little lump of turmeric in it. If you want, you can also add small chops. Now add grated ginger to it as well.

To make a glass of milk, you have to add about two or one and a half glasses of milk. Now cut dry fruits like almonds and dates and put them in it. Cut it into small pieces and add it. Also, boil the milk until it becomes one glass from two glasses. In this way turmeric masala milk will be ready. Consuming this will be very good for health in winter.