See how plants react to trauma! 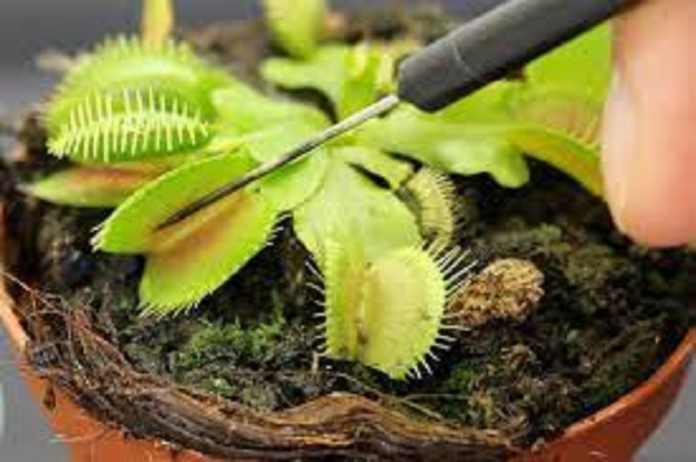 Plants reactions: Old theories about how plants employ calcium waves to respond systemically to damage and other stresses have been given a fresh perspective.

The animal and plant kingdoms are divided by a variety of factors. We might assume that one of them is pain. All other nerve-endowed species, including humans, perceive bodily injury as subjectively painful. Of course, plants are just as vulnerable to harm, and they each react to harm differently. However, we are more likely to feel the stabs and aches than they are.

Plants can plainly feel their surroundings. To whatever alien degree, they are “conscious.” This is clearly illustrated by a few instances, including the Venus flytrap and the aptly titled “sensitive plant,” or Mimosa pudica.

Although I don’t think you can say that plants can “see,” they can detect light. The same is true of our ability to hear, taste, feel, and smell. Plants don’t seem to be able to communicate with the outside world using the same words that humans do. They outline the shapes of a reality that is centred on humans and is made feasible by our animal structure.

Several studies have focused on their response to harm. In 2014, researchers at the University of Missouri found that plants can “hear” the vibrations of caterpillars feeding on their leaves, and elicit chemical defenses in response. In 2019, another group of researchers, from Tel Aviv University, found that certain plants emit ultrasonic sounds when stressed. These noises are sometimes, dubiously, likened to screams. Another study, in 2018, found that when a leaf is being eaten, its cells signal the danger to other parts of the plant, alerting them to brace themselves and begin repairing the damage. The authors likened this stress response to a nervous system.

Researchers at the John Innes Centre have shown that calcium waves are a secondary rather than a primary response to an amino acid wave released from the wound. The prevalent thinking regarding long-range plant signalling molecules and the mechanisms by which information is conveyed from the stress site across both living and non-living plant tissues are both called into question by these discoveries.

It has long been known that damage of any kind, including wounds, starts calcium waves, which can migrate swiftly between cells and farther between leaves.

Despite the fact that they resemble the signalling seen in human nerves, plants do not have nerve cells, hence the mechanism by which these calcium waves occur has been questioned.

Not every relation is toxic, not every man is ‘Aftab’… Here are 6 signs your partner is a good man