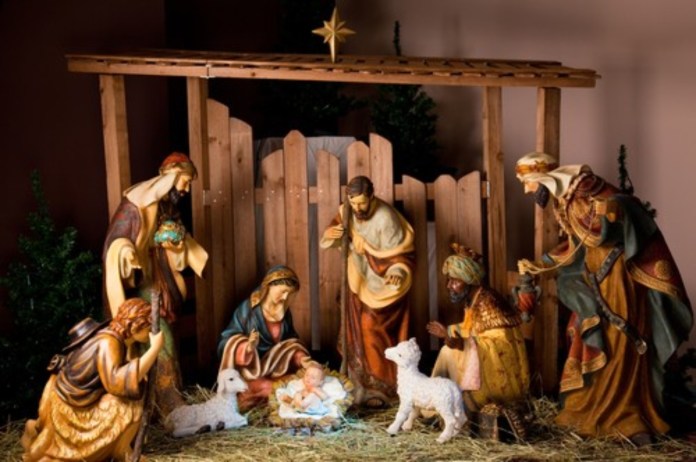 Merry Christmas 2022: Christmas is a time when people remember the birth of Jesus. The Mass of Christ is where the word “Christmas” originates (or Jesus). Christians remember that Jesus died and rose again during a Mass service.

Yule, an older term, is also connected to Christmas. It might have sprung from the Anglo-Saxon “gel” or the Germanic “jl,” which both allude to the winter solstice feast. What you should know about Christmas is as follows:

Jesus Christ’s actual birthdate is uncertain, and it’s not clear when December 25 was chosen as his birthday. The New Testament offers no guidance in this regard either. Sextus Julius Africanus first recognised it as the day of Jesus’ birth in the year 221. Later, everyone accepted this.

Christmas started to be widely observed in the ninth century, but it never had the liturgical significance of the other two significant Christian holidays. That is either Easter or Good Friday. Even the Christmas liturgy is observed differently by the two streams of Christianity. While Protestant churches have their Christmas candlelight services late on December 24th, Roman Catholic churches hold their first Christmas mass at midnight.

In addition to Christmas carols, the service includes “lessons and carols,” Scripture readings that trace the narrative of salvation from the Fall in the Garden of Eden to the birth of Christ. E.W. Benson established this service, which was afterwards adopted by the University of Cambridge. Since then, it has grown immensely popular.

Christmas is a day of both celebration and remembering. This day is not only a celebration of the birth of Jesus Christ, the son of God, but it also serves as a reminder that even though he came to earth knowing what was ahead of him, he persisted.

In addition, it is a day of worship and celebration of family and friends. Christians think it’s necessary to pray to God and give thanks to Jesus for his sacrifice on the day of Jesus’s birth.

Although the exact beginning and date of the Christmas tree custom are unknown, it appears that apple decorations were first used on fir trees in Strasbourg, France, in 1605. In the same way, a Silesian duchess noted the first use of candles on these trees in 1611.

The Advent wreath is another quite popular ritual. The four candles on this wreath, which is fashioned of fir branches, stand for the four Sundays of the Advent season. Its origins can be traced back to the 16th century, when 24 candles were set on a fir wreath to represent the 24 days leading up to Christmas, beginning on December 1. However, there were too many candles on the wreath, and just four remained.