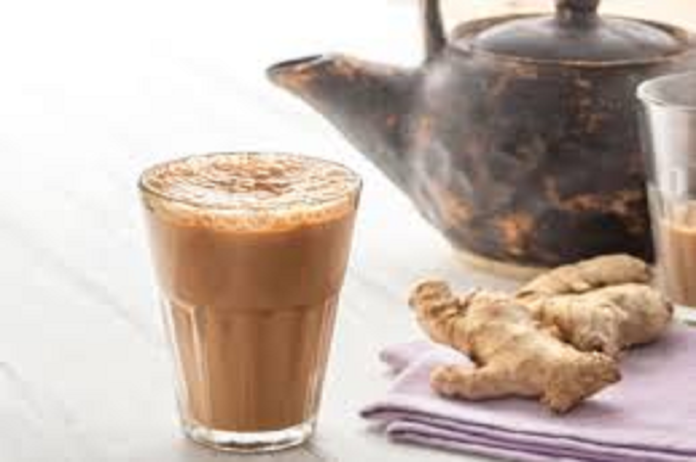 Tea is the second most popular beverage among Indians, after water. From Jammu to Kanyakumari, tea is available in every nook and corner of India, even in the remotest locations. Winter is in full swing right now. Tea Chuski is primary need of everyone in this season cold. Tea has many health benefits when prepared in a proper way with proper methods, in addition to provide warmth to the body. People add various spices to tea depending on their preferences. However, one ingredient that almost everyone uses in tea is ginger.

The pleasure of drinking ginger tea in the bitter cold is unique. Many times while sitting in the office, ginger tea not only relieves fatigue but also relieves headaches. But do you know when and how to use ginger in ginger tea? There will most likely be very few people who are aware of this. Through this article, we are giving you information about when to add ginger to water or milk.

When you add ginger at this time, the flavour of the tea will improve

When you put ginger in tea, it affects the quality of the tea. Ginger should always be added to tea after the milk, tea leaves, and sugar have been added. Also, remember to add the ginger only after the tea has reached a boil. Ginger can also be used in tea in a variety of ways.

You’ve probably seen housewives in tea shops and homes putting ginger in tea after crushing it mortar. However, this method is incorrect because most of the juice from the ginger remains in the utensil or small mortar and does not add much flavour to the tea.

The best way to grate ginger

Grated ginger should be added to tea to enhance the flavour. Because of this, ginger juice is absorbed directly into the tea, it makes tea flavorful and strong. The addition of grated ginger not only improves the taste of the tea but also changes its colour.