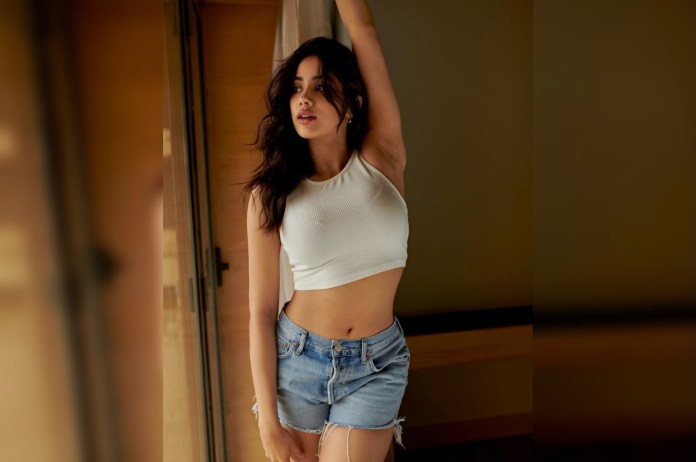 New Delhi: Bollywood actress Janhvi Kapoor remains the centre of discussion these days. Recently, she has shared some of her photos which have dominated the internet world. 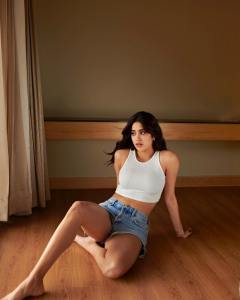 In the latest photoshoot, the actress is seen in denim shorts paired with a white top. This bold avatar of Janhvi is covered everywhere. 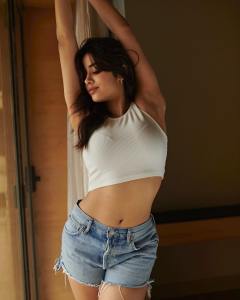 Janhvi has given more than one sizzling pose in this outfit. The actress wins the hearts of people with her fashion sense. 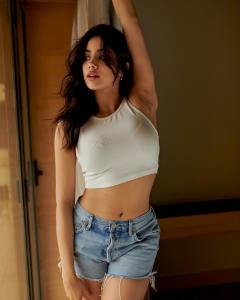 Janhvi has made a special place in the industry in a very short period. The actress creates a sensation on social media with her looks. 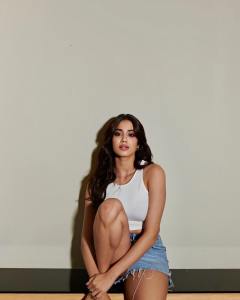 Wearing this outfit, Janhvi is flaunting her hourglass figure. Fans are very fond of these photos. Along with the fans, many celebs are also showering their love. 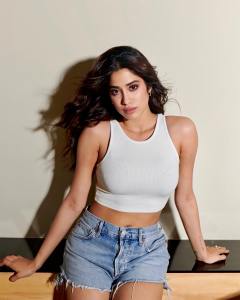 The actress was recently seen in the film ‘Good Luck Jerry’, which has received a good response. The film was released on the OTT platform Disney+ Hotstar. 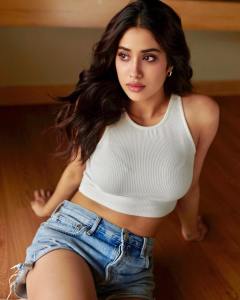 Janhvi will soon be seen in the film ‘Bawal’ with Varun Dhawan. Apart from this, she also has films like ‘Mr and Mrs Mahi’.