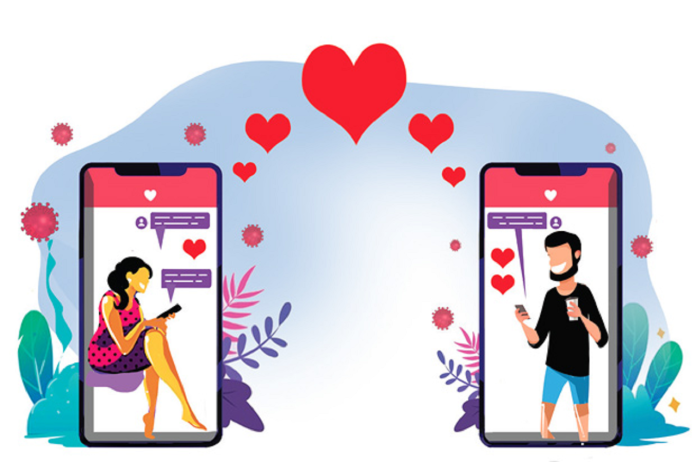 Virtual agents are becoming more and more crucial in today’s world. A virtual agent, sometimes referred to as a virtual representative or chatbot, is a piece of software that uses natural language processing and pre-written responses to assist users online. Although virtual agents frequently replace human labourers, their versatility is growing as they gain sophistication.

Romantic video games now feature more animated and responsive virtual people. These video games are gaining popularity because they allow millions of people to pursue, develop, and experience a romantic relationship with a virtual agent. Despite the sudden explosion in popularity of these games, no in-depth study of these virtual romances has been conducted to yet.

As virtual agents get increasingly smart and active, humans may begin to think of them as being quite similar to other people. Relationships with these virtual agents may seem sincere and real if this is the case, making individuals feel good and wish to maintain the connection.

Researchers discovered that romantic anthropomorphism of a virtual agent predicted a person’s desire for a real-world relationship with the virtual agent as well as an increase in pleasurable affect from the belief that the relationship was genuine. They were able to validate their findings in their second analysis by using a larger sample size and a different romantic video game. However, it also demonstrated that romantic video game play did not predict actual behaviour in a subsequent interaction with a real research actor. Their third study supported the findings of their first two studies.

This is how Ginger (अदरक) can boost your immunity in Winters

Christmas Cake Recipe: Why spent outside, when you can bake it at home?