Goan Cuisine: Check out 5 must try delicacies of Goa 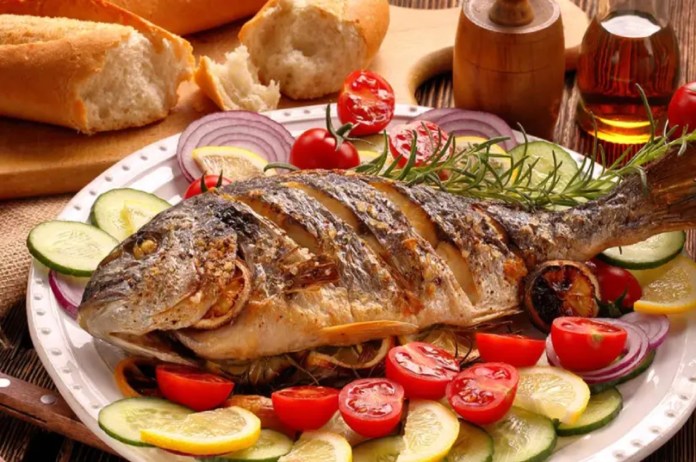 Goan Cuisine: This season, indulge in the culinary richness of Goan cuisine, which is full of mild spices, herbs, nutrient-rich seafood, meats, and leafy greens. Goan cuisine is characterised by spices and flavours because the state of Goa is situated on the west coast of India, close to the Arabian Sea.

Rice and fish curry are the two main dishes in Goa. Coconuts, rice, fish, pig, beef, and regional spices like kokum are used in the majority of the recipes. Goa was a Portuguese colony prior to 1961, and hence, the Portuguese influenced most of their food. Here are 5 must-try food of Goa for you to enjoy this holiday season. 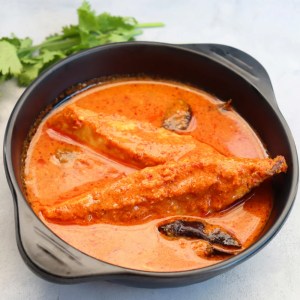 It’s a staple of every Goan family, and is made with pomfret, coconut milk, and a mix of spices. 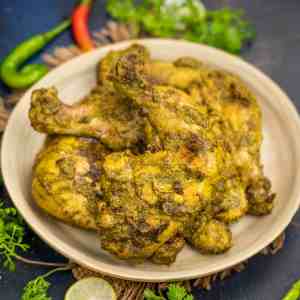 Spicy chicken preparation made with chicken pieces, green chilies, and herbs. Then, the chicken is mixed with this masala and fried. This Goan dish does not require anything on the side but it may be served with salads. 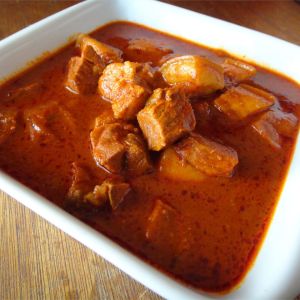 It’s a local dish with roots in Portuguese and is made with pork, onions, chillies, garlic, vinegar, and other spices. 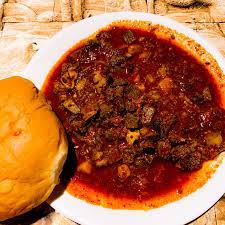 It’s another famous Goan dish and uses par-boiled meat along with alcohol, garlic, and onion. ‘Soro’ is a Konkani word that translates to alcohol or liquor. Sorpotel (also known as sarapatel) is a famous food of Goa. Pork and beef or mutton liver are used for this dish. 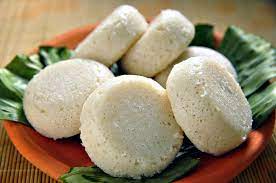 The Goan idli are called sannas. These idlis are distinct from regular idlis in that they are produced using Goan rice and have a sweet coconut flavour. Sannas go well with the majority of Goan dishes.

Once you’ve tried Goan food, you’ll undoubtedly add it to your list of favourite foods because it is so flavorful and spicy. Which of these Goan meals is your favourite? Let us know!