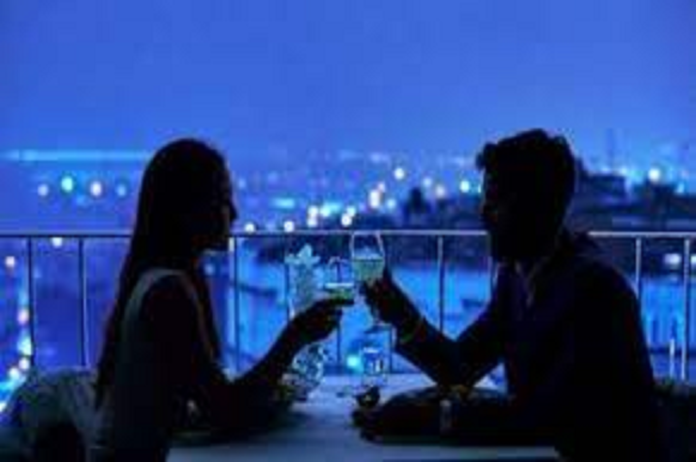 First impression: According to a recent study on romantic first impressions from the University of California, Davis, people’s pursuit of potential romantic partners is influenced by their dating pool’s popularity and suitability.

In the Proceedings of the National Academy of Sciences, the work was published. UC Davis researchers investigated whether these and other sorts of romantic first impressions affected later romantic outcomes in one of the first studies of its kind, despite the fact that popularity and compatibility have already been researched in existing romantic partnerships. After an initial meeting, people’s desires for continued communication with possible romantic partners were found to be influenced by first impressions, according to research.

Alexander Baxter, a psychology doctoral student at UC Davis and a co-author of the study, said, “Although we expected popularity to be an important factor in the study, we were amazed to find that a good first impression is not just a popularity contest, but is also about compatibility, even when people are still getting to know each other. Having a special connection with a potential companion can be just as crucial as being popular when it comes to securing a second date, it is said.

Evaluated when on speed dates

In order to gauge their level of romantic interest in the potential partners they met, the researchers polled more than 550 speed daters, including some guys who date males. College students and attendees of a comic book convention were among the participants, who were all from the United States or Canada. Throughout the experiment, they together attended more than 6,600 speed dates.

Selectivity, popularity, and compatibility, three variables that determine how romantic first impressions form, were tested using a statistical model to see if they predicted later love outcomes. To put it another way, they examined the first patterns of desire that were seen during the speed dates to determine how these patterns would have indicated whether or not people would later pursue a relationship with the potential partners they had met.

The evaluating factors were:

Daniel was picky since he liked everyone, and he liked Rose;

Daniel liked Rose because she was well-liked by everyone, and

In addition to his own flirtatious nature and her overall popularity, Daniel liked Rose in a special way.

The findings indicated that people were more inclined to pursue romantic relationships with those who were liked and compatible with them. According to the study, selectivity played a relatively minor influence, with more romantically outgoing individuals being somewhat more inclined to pursue their speed-dating matches than less outgoing individuals.