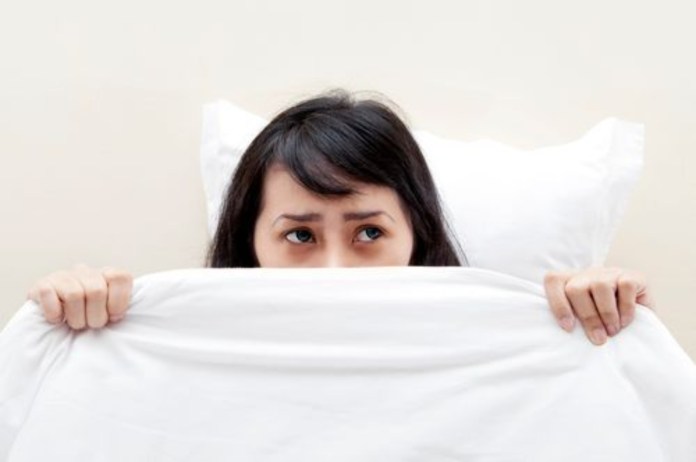 New Delhi: Our physical, mental, and even emotional health are all influenced by the food we consume. It shapes who we are. And so, every system of medicine, including Ayurveda, recommends dos and don’ts in terms of eating habits. You might not be aware that some foods might cause agitation and even nightmares.

Here is a full list of foods that can lead to restlessness and even nightmares:

Tryptophan, which is abundant in cheese, is a precursor to serotonin, the hormone that induces sleep. Studies show that it frequently leads to nightmares and discomfort during sleep. 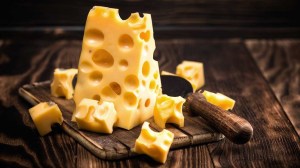 Pasta is high in starch and carbohydrates, which the body converts to glucose and has the same effects as sugary foods, resulting in restless sleep and nightmares. 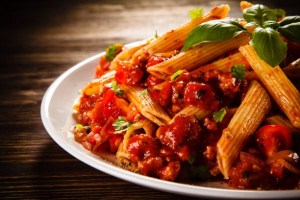 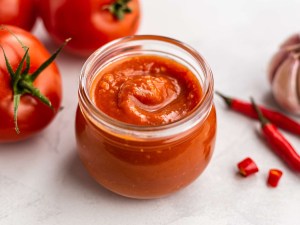 According to a study published in the Frontiers of Psychology, consuming fatty foods at night disrupts sleep patterns and produces nightmares because they are high in fat, which takes longer to digest. 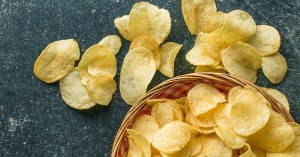 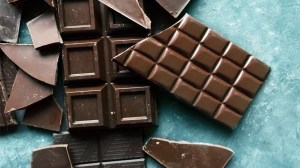 It contains sugar, milk, and cocoa powder and frequently instantly warms the body, but consuming it late at night upsets the stomach and elevates blood pressure, which produces nightmares. 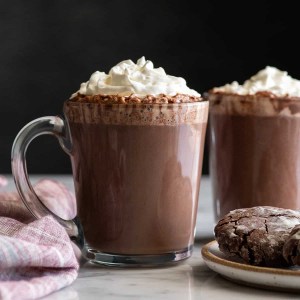 Ayurveda claims that eating curd at night causes the production of mucous, interferes with breathing, affects blood flow to the brain, and causes restlessness and nightmares. 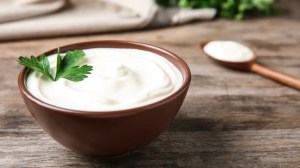 The high sugar and caffeine content of soda directly activates the brain, even when you’re asleep, which causes unfavourable nightmares. 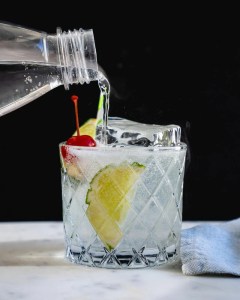