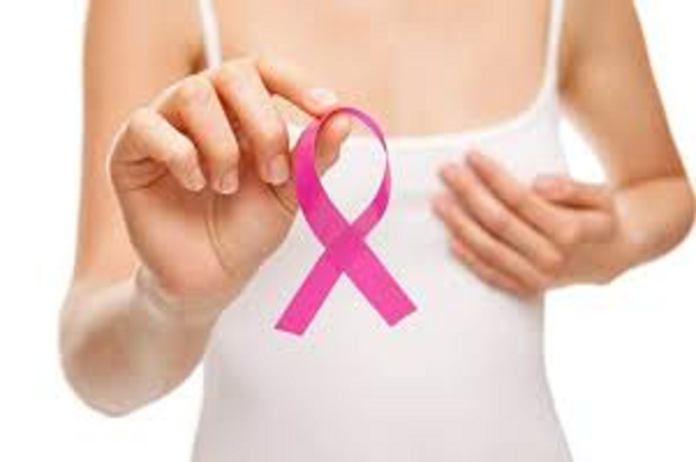 Breast cancer is the most common type of cancer in women, accounting for 14% of cancers in Indian women. An Indian woman is diagnosed with breast cancer every four minutes, according to reports. Breast cancer is becoming more common in both rural and urban India. Breast Cancer data from 2018 revealed 1,62,468 new cases and 87,090 reported deaths.

Cancer survival becomes increasingly difficult as it progresses, and more than half of Indian women have stage 3 or 4 breast cancer. Post-cancer survival for Indian women was reported to be 60%, compared to 80% in the United States.

Awareness is the Prevention

Women can self-diagnose their condition and detect lumps or masses that indicate malignant outgrowths. Women in India have a low breast cancer survival rate due to a lack of knowledge and inadequate early screening and diagnostic rates.

What Are the Symptoms of Breast Cancer?

The common types of treatments used for early-stage and locally advanced breast cancer are described below. Your care plan also includes treatment for symptoms and side effects, which is an important part of cancer care.

If there was no evidence of cancer in the lymph nodes either before or after chemotherapy, radiation therapy to the lymph node area is not recommended.

If there is evidence of cancer in the lymph nodes after chemotherapy, then both an axillary lymph node dissection and radiation therapy to the lymph node area are recommended.

Methi Chole Recipe: Make this dish in this way, check it is beneficial for diabetic patients

Kalonji Oil Hair Treatment: How to use black cumin oil to treat hairfall