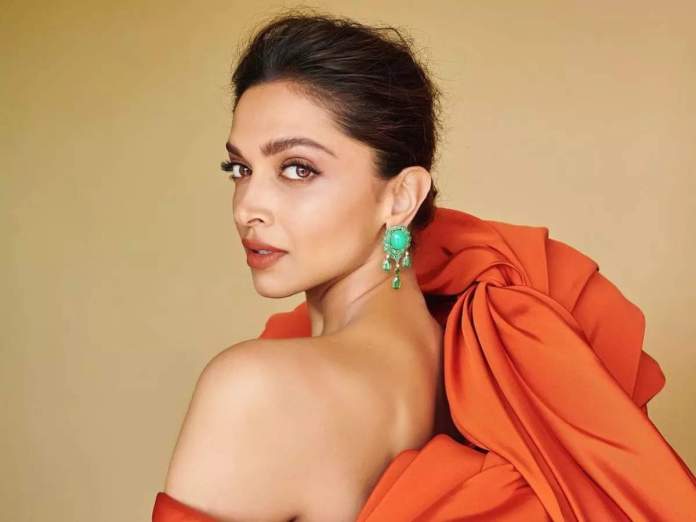 New Delhi: The first look of Deepika Padukone from Pathaan’s first song Besharam Rang has been revealed online and fans are going crazy after her sensual look. Pathaan is one of the most-awaited movies of 2023. The film stars Deepika Padukone, Shah Rukh Khan, and John Abraham in the lead. The film is all set to hit the theatres on January 25, 2023, in Hindi, Tamil, and Telugu.

Meanwhile, Pathaan’s first song Besharam Rang is all set to release on December 12, 2022. In the first still, Deepika Padukone looks stunning in a golden monokini with her open tresses.

Besharam Rang is expected to be an upbeat number. Fans will see the smoking on-screen chemistry between Shah Rukh and Deepika. Siddharth Anand confirmed the same, saying: “The first song from our movie is coming out on Monday. Besharam Rang will feature Shah Rukh Khan and Deepika Padukone in their sexiest roles to date. They are two of our generation’s brightest stars.”

Trade analyst Taran Adarsh sharing the first look of Deepika from Besharam Rang tweeted that the first song from Pathaan will be unveiled on December 12 at 11 am.

SRK will play this character