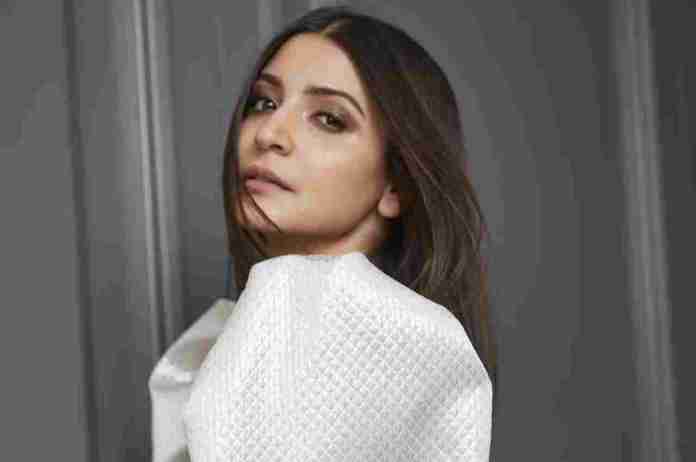 New Delhi: Actress Anushka Sharma has filed a lawsuit in court against what she considers to be an inflated tax notice. The actor has petitioned the Bombay High Court to overturn two rulings made by the deputy sales tax commissioner regarding obligations for the years 2012–2013 and 2013–2014.

The sales tax department has been ordered to answer her petition by Judges Nitin Jamdar and Abhay Ahuja today. The case will be discussed again on February 6.

Anushka Sharma argues that she should be taxed as a performer and has asked the court to overturn the Sales Tax department’s decision. She thinks that she has been taxed at a greater rate than would be appropriate for a performer or actor.

Four petitions were submitted by the actor between 2012 and 2016. She submitted new petitions this week. This comes after the High Court turned down her tax consultant’s request to challenge the tax orders in December.

There was “no reason why the affected person (Anushka) could not file the petitions herself”, the High Court noted.

Anushka Sharma contends that she entered into a three-party agreement. It was with the producers and event organisers, as well as her agent.

She argued that she was, however, taxed for her work as an award show host and commercial endorser. According to the appeals, the tax division assumed that she had sold her performer’s rights.

According to her petition, the assessing officer incorrectly concluded that by promoting products and attending award receptions, she had acquired and sold copyrights.

According to the petition, the copyrights to videos always belong with the producer who owns them.

Horoscope today, 28 January 2023: Gear up for THESE intensive change!; know your horoscope…