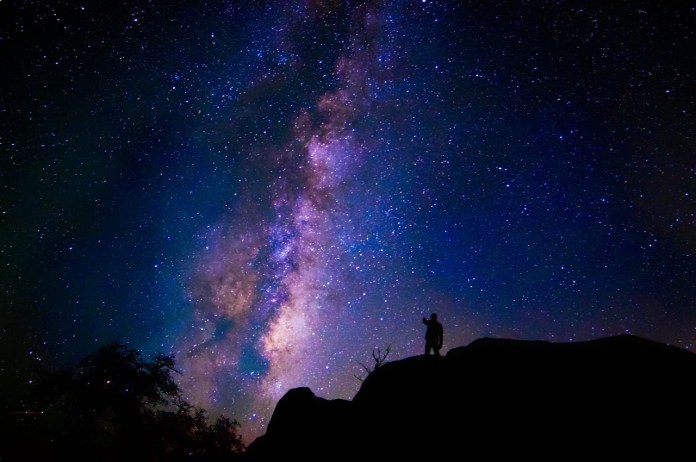 New Delhi: The work on India’s first night sky sanctuary in Ladakh’s Hanle will be completed in over a month’s time, Union minister Jitendra Singh said on Friday.

The Night Sky Sanctuary will attract tourists from across the world over to picturesque Ladakh and also boost astro-tourism in the region, he said during a meeting with Lieutenant Governor of Ladakh, R K Mathur, who had called on him at North Block in New Delhi.

“The work on India’s first-ever night sky sanctuary, being set up by CSIR under Union Ministry of Science & Technology, in Ladakh’s Hanle is going on in full swing and shall be complete in over a month’s time,” said Singh, the Minister of State for Personnel.

Lt Gov #Ladakh,Sh R K Mathur called on. #CSIR under Union Ministry of Science & Technology is setting up India's first Night Sky Sanctuary in Ladakh, which will offer a treat for tourists to watch the sky in full glory of stars in sparkling background. pic.twitter.com/CF3m2qZcnI

Friday’s meeting was a follow-up to the meeting held between the two in the month of September this year, when the Union Minister had announced that the setting up of India’s first-ever “Night Sky Sanctuary” in Ladakh, a statement issued by the Personnel Ministry said.

The Night Sky Sanctuary will boost Astro tourism in India and will be one of the world’s highest-located sites for optical, infra-red, and gamma-ray telescopes, it said.

Mathur apprised the Union Minister about the Rozgar Mela held on October 31, in Ladakh where the UT administration gave away appointment letters to around one thousand local youth, furthering the call of Prime Minister Narendra Modi to give jobs to the deserving youth of the country.

In a unique and first-of-its-kind initiative, the Department of Science & Technology (DST), government of India, has undertaken to set up India’s first-ever “night sky sanctuary” in Ladakh.

The proposed dark sky reserve will be located at Hanle in Ladakh as a part of Changthang wildlife sanctuary, the statement said.