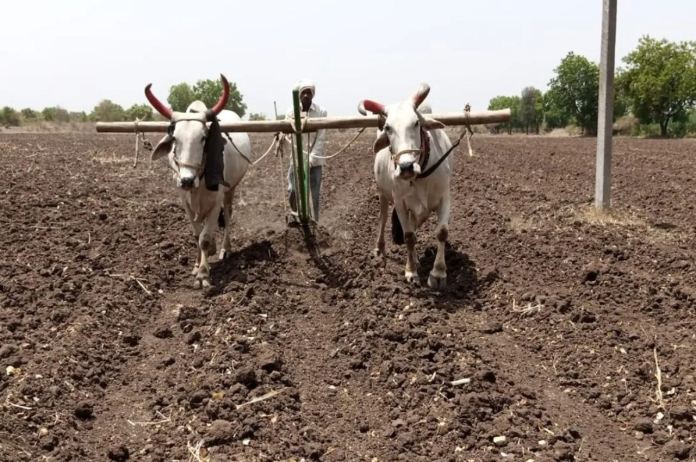 New Delhi: Data from the Agriculture Ministry released on Friday show that the area seeded to wheat has increased by 15% to 101.49 lakh hectares while the area sown to pulses has decreased so far this rabi (winter) season compared to the same period last year.

The main rabi crop, wheat, is sown in October, and harvesting begins in March or April. Other important crops grown during the rabi season of the 2022–23 crop year are gramme and mustard (July-June).

Up to November 18 of current rabi season, 101.49 lakh hectares of wheat had been sown, compared to 88.46 lakh hectares at the same time last year, according to the most recent sowing data. According to data, Punjab (7.18 lakh ha) reported having the highest area planted with wheat, followed by Rajasthan (4.24 lakh ha), Uttar Pradesh (2.59 lakh ha), Maharashtra (1.05 lakh ha), and Gujarat (0.67 lakh ha).

As of November 18 of this rabi season, the total area covered by all rabi crops was larger than the previous period, when it was 250.76 lakh hectares, at 268.80 lakh hectares.