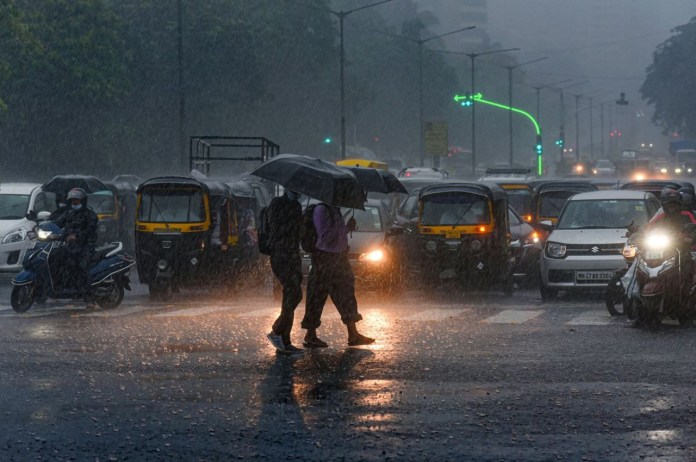 Due to the low pressure building in the Bay of Bengal, heavy rains are expected in many areas of West Bengal, Odisha, Jharkhand, Chhattisgarh and East Madhya Pradesh from today till August 19. The Meteorological Department has appealed to fishermen not to venture into Odisha, West Bengal, Andhra Pradesh, Goa, Maharashtra and South Gujarat till August 17.