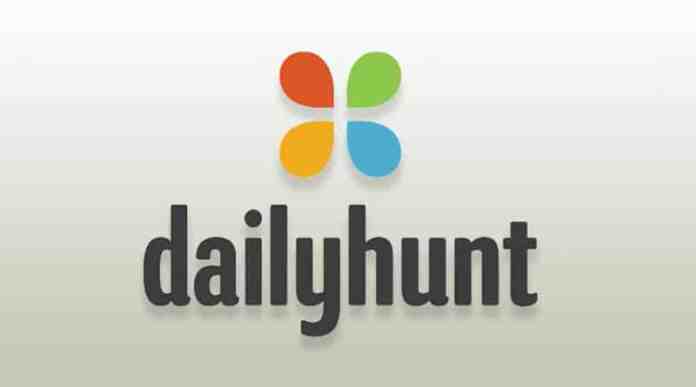 New Delhi: VerSe Innovation Pvt Ltd, the parent company of news aggregator Dailyhunt and short video platform Josh, has cut 5% of its 3,00-person workforce following its bi-annual performance management cycle in an effort to reduce its costs and teams.

“Given the current economic climate, like other businesses, we’ve evaluated our strategic priorities. Considering the long-term viability of the business and our people, we have taken steps to implement our regular bi-annual performance management cycle and made performance and business considerations to streamline our costs and our teams,” said Umang Bedi, co-founder, VerSe Innovation.

A few months ago, the company raised $805 million at a $5 billion value, which led to the layoffs. CPP Investments, which contributed $425 million on its own, took the lead in the round. Participating in the funding mop-up in April were new investors Ontario Teachers’ Pension Plan Board, Luxor Capital, Sumeru Ventures, as well as previous investors Sofina Group and Baillie Gifford.

ByteDance, a Chinese investor, sold its whole share to two Canadian investors in the round, the Ontario Teachers’ Pension Plan Board and the Canada Pension Plan Investment Board (OTPP).

In addition to the layoffs, the company has announced salary cuts across verticals to offset its expenses. “…to ensure long-term profitable growth, we have exercised fiscal and employee prudence and implemented an 11% salary cut for all individuals with salaries above ₹10 lakh per annum,” Bedi said.

After the Indian government banned the well-known ByteDance-run short video platform TikTok due to national security and user safety concerns in 2020, VerSe Innovation, which was founded in 2007, released Josh.

The corporation reported a net loss of 2556 crores in the fiscal year 2022, up from 822 crores the year before. On the other hand, according to VCCEdge, its overall revenue increased to 1095 crore from 727 crore in the fiscal year that concluded on March 31, 2021.

The business also runs Josh and Dailyhunt in addition to the hyperlocal video app PublicVibe. Dailyhunt is still the company’s main revenue generator, though. Josh’s income from the company was distributed to influencers on the short-video platform in FY22.