Yogi Adityanath-led Uttar Pradesh Vidhansabha has adopted a policy of 'zero tolerance' towards crime against women and children. 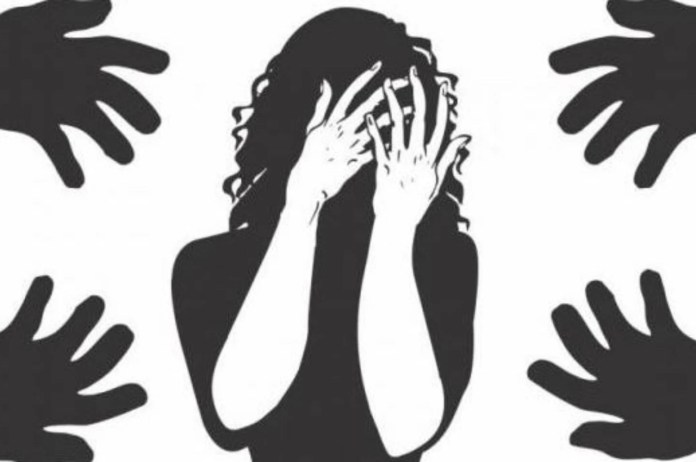 There will be change in the provisions of CRPC

In this bill introduced in the UP Assembly on the initiative of CM Yogi Adityanath, the anticipatory bail of those accused of heinous crimes against women has been abolished. This will change the provisions of CrPC. According to reports, the steps taken to ensure women empowerment were discussed in the UP Assembly on Thursday. During this time this bill was introduced.

Effective in cases of rape, gang rape and POCSO

According to the information, after the amendment in the bill, there will be a provision that those accused of serious crimes against women like rape, gang rape, sexual misconduct will not get anticipatory bail. The accused registered under the POCSO Act will also not be given anticipatory bail. The amendment bill seeks to amend the Code of Criminal Procedure and Section 438 of the POCSO Act.

While proposing the amendment bill, the Uttar Pradesh government said that this step has been taken under the policy of zero tolerance in crimes against women and children. The Bill states that by adopting a policy of zero tolerance towards crimes against women and children, for the immediate collection of evidence in sexual offenses, to avoid destruction of evidence, to minimize the possibility of destruction of evidence, and to protect the victim or child. It has been decided to amend Section 438 of the Code of Criminal Procedure, 1973 to prevent creating fear among witnesses. This amendment may prove to be a milestone in preventing the accused from intimidating the witnesses or the victim and influencing the evidence.