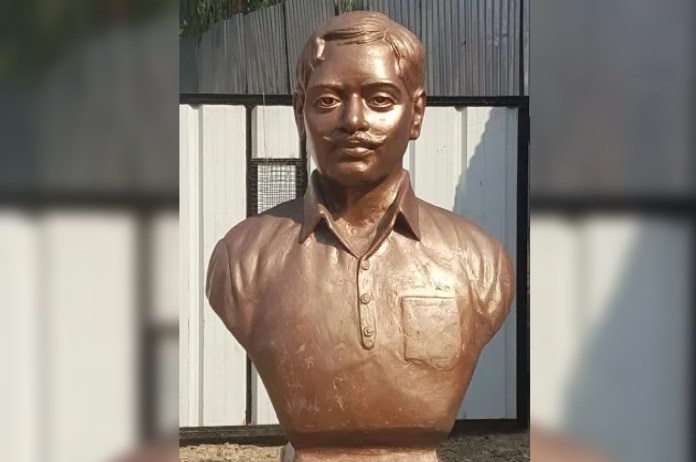 New Delhi: Uttar Pradesh Deputy Chief Minister Brajesh Pathak said that a museum of freedom fighter Chandrashekhar Azad will be built in Unnao district so that people can take inspiration from the latter’s life.

“A museum related to the life of Chandrashekhar Azad would be built in Badarka so that people could take inspiration from his life,” said the minister while speaking on the occasion of the 117th birth anniversary of Azad on Saturday.

Azad was born on 23 July, 1906. Badarka is the native village of his father. Chandrashekhar Azad was a prominent revolutionary in the freedom struggle.

Azad killed himself on February 23 during an encounter. First he killed three policemen of the British empire and the shot himself when he had just a bullet left.