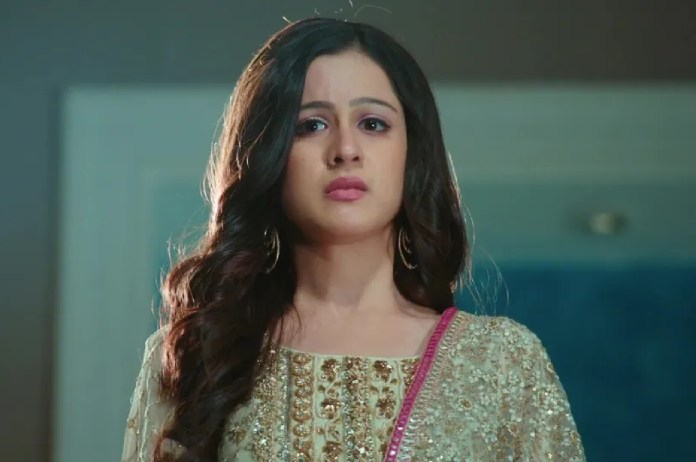 Mumbai: In a recent development in actor Tunisha Sharma death case, the Mumbai Police said that the post-mortem reports have specified ‘hanging’ as the cause of death.

“Tunisha Sharma used to work as an actress in a TV show. Tunisha Sharma and Sheezan Khan had a love affair. They had a breakup 15 days ago after which she died by suicide on the sets of her show,” Assistant Commissioner of Police (ACP) Chandrakant Jadhav said during a press conference here.

“Tunisha’s mother had filed a complaint and accused Sheezan was arrested and later produced in the court which sent him to four-days judicial custody. The post-mortem report clearly specifies the cause of death of Tunisha as hanging,” he added.

A case of abetment to suicide was registered against Sheezan under Section 306 of the Indian Penal Code after his ‘Ali Baba: Dastaan-E-Kabul’ co-star, Tunisha, was found dead on the show’s sets.

He was taken by the officials from Waliv police station to the Vasai court on Sunday.
At the court, Sheezan’s lawyer, Sharad Rai, spoke to the media and said, “Whatever has happened, police and court are working. He (Sheezan Khan) has been produced in court. Allegations against him are baseless.”

Adding that the investigation into the matter is underway, ACP Jadhav further clarified of no other angle of love jihad or blackmailing so far.

“As of now, the investigation is underway. Accused Sheezan’s and the deceased’s phones have been seized. There is no angle of any other affair, blackmailing or ‘Love Jihad’ as of now,” the ACP said.

Tunisha, who also appeared in Bollywood movies including ‘Fitoor’, ‘Baar Baar Dekho’, ‘Kahaani 2: Durga Rani Singh’, and ‘Dabangg 3’, was found dead on the sets of a TV serial.

According to Waliv Police, they received information that after the tea break, the actress went to the toilet and when she did not come back, the police broke the door open and found that she had hanged herself.

No suicide note was recovered at the spot by police. Police have said the reason behind Tunisha’s alleged extreme step that ended her life could be her breakup with Sheezan over a fortnight back.

Tunisha’s mortal remains were brought to the JJ Hospital, Naigaon at around 1:30 am on Sunday where her post-mortem was conducted.