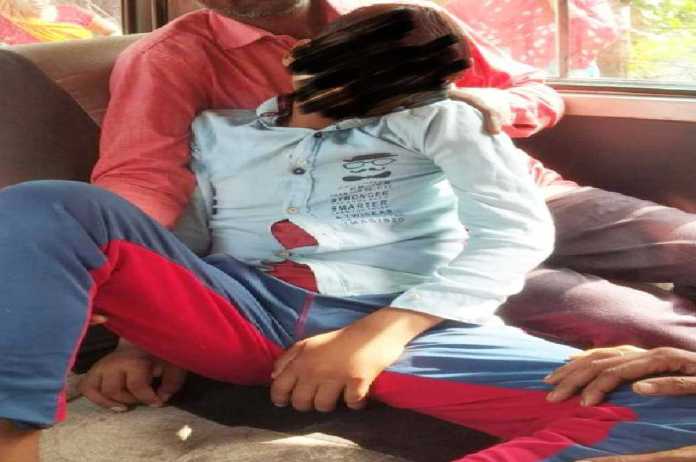 New Delhi: A Dalit student of class 10 was allegedly beaten to death by his teacher for writing a wrong answer in the exam. The incident was reported from Auraiya district of Uttar Pradesh.

On September 7, Ashwini Singh, the accused teacher had slapped, kicked and brutally beaten up Nikhil, the victim with sticks. The boy was severely injured and his condition was deteriorating.

He was then admitted to hospital where he was undergoing treatment. SP Charu Nigam informed that Nikhil’s did not register any case at first because the teacher was paying for victim’s treatment.

A SC class 10 student was beaten to death by casteist teacher in Auraiya, UP.

He was brutally thrashed with punches, kicks and sticks for writing a wrong word in the test. Horrible, just horrible. pic.twitter.com/LvvvrkUhz9

However, after two installments, the teacher stopped taking calls from the family and broke contact with them. Meanwhile, the boy succumbed to his injuries in hospital.

Following which, the family approached the police to register a case.

The police has started an investigation in the matter and the body has been sent for post mortem report.