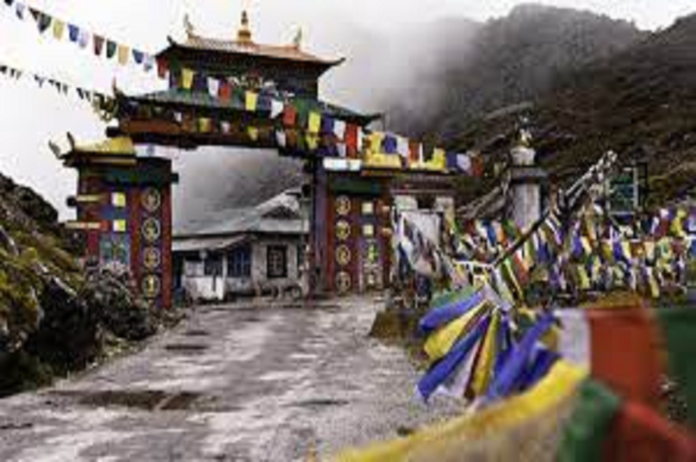 Tawang clash: Amid the face-off between Indian and Chinese soldiers along the Line of Actual Control in the Tawang, the monks of the Tawang Monastery warned China that “it’s not 1962, it’s 2022,” and “it’s the PM Narendra Modi government”.

“Prime Minister Narendra Modi is not going to spare anyone. “We support the Modi government and the Indian Army,” said Lama Yeshi Khawo, a monk at Tawang Monastery, expressing the concerns of all those present at the 17th-century monastery, which witnessed the 1962 clash between the leading Asian countries.

He also said that they have complete faith in the current Indian government and the Indian Army to keep Tawang secure.

Khawo said that the Tawang Monastery is the Asia’s second largest and oldest monastery. It was built in 1681 with the approval of the Dalai Lama.

He futher siad, “The monks of the monastery supported the Indian Army during the 1962 war. The Chinese army had also entered the monastery, however, they donot hurt anyone. Tawang was previously part of Tibet, and the Chinese government had taken control of the territory. Tawang, according to the Chinese government, is also a part of Tibet. On the other hand, India claimed that Tawang is an integral part of India. We are concerned because the Indian Army is stationed at the border”.

“We are not concerned about the incidents that have occurred along the border, and we live here in peace,” Yeshi Khawo said.