A shopkeeper in Tamil Nadu's Tenkasi who had allegedly denied to sell candies to a bunch of Dalit kids was arrested. 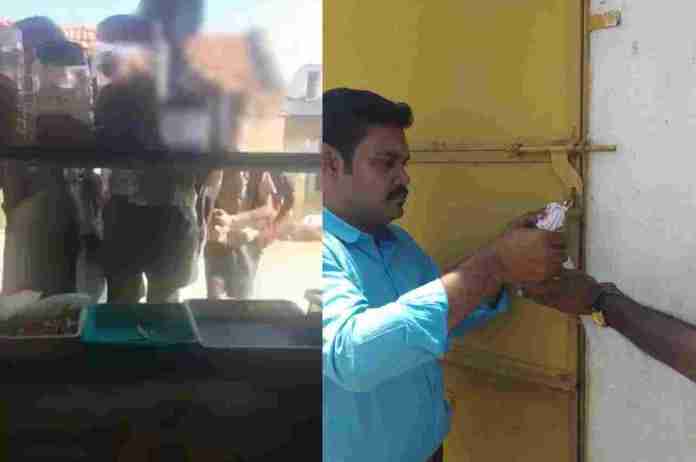 Tenkasi (Tamil Nadu): A shopkeeper in Tamil Nadu’s Tenkasi who had allegedly denied to sell candies to a bunch of Dalit kids was arrested. Meanwhile, a leader of the OBC Konar community was also arrested in the matter.

The incident came into light after a video went viral on social media that captured the shopkeeper shooing away few kids in Panchakulam village.

The shopkeeper told kids to never return to his shop. He also asked them to inform everyone in school that no shopkeeper would sell them anything in the area.

“No, you can’t buy snacks here or in any other shops in the area. They have asked us not to sell anything for your people.”

Reportedly, the kids study in Adi Dravidar Government school in the village.

“A decision was taken as part of ‘village control’ not to sell anything for you (Dalit people),” he was heard saying.

As per media reports, the villages’ top officials have taken the decision of banning Dalit community to buy anything from the village.

The decision came as a consequences of a quarrel between Konar community and Dalit in 2020.

A case was filed against a youth from Konar community who had applied to join the Army. However, his application was turned down considering his criminal record.

In the aftermath of which, a grudge was garnered between the two communities. As Konar community has dominance in the society, they forced everyone in the village to stop selling things to Dalit people.