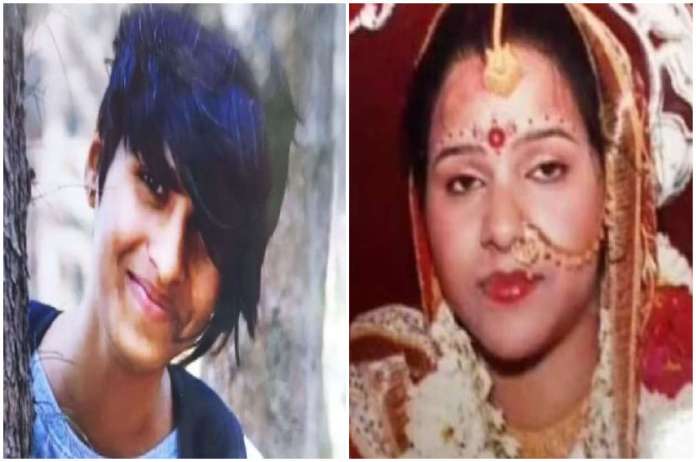 The heinous murder of Shraddha Walker in Mehrauli, Delhi, is reminiscent of Dehradun’s ‘deep freezer massacre’ 12 years ago, in which a software engineer pushed the boundaries of cruelty by killing his wife Anupama Gulati and dismembering her body into 72 pieces.

The Anupama murder case in 2010 and the recently discovered Shraddha murder case share not only the dismemberment of the dead body with a saw, but the killers also brought them by purchasing fridges or deep freezers to hide the stench of the dead bodies.

In the same way that Shraddha’s alleged killer Aftab Poonawalla kept going to the Mehrauli forests in the dead of night for 18 days to dispose of the pieces of her body, Anupama’s husband Rajesh Gulati kept throwing the pieces of her dead body one by one in the drain on Rajpur road near Mussoorie diversion for several days.

In both cases, the murderers were so cunning that even after the pieces of the dead body had been present in the houses for several days, the neighbours were unaware of the incident for months.

Gulati continued to deceive Anupama’s family and friends after the murder by sending messages through her email. Poonawalla kept updating Shraddha’s social media status for several weeks at the same time.

Anupama was murdered on 17 October 2010, but it was only discovered on 12 December 2010 when her brother, who had failed to contact his sister despite several attempts, filed a complaint with the police.

However, in the Mehrauli murder case, Shraddha’s friend informed her brother that her phone had been turned off for an extended period of time, prompting her father to file a missing persons report with the police.

Ganesh Singh Martolia, the then-Senior Superintendent of Police in Dehradun who oversaw the investigation into the Anupama murder case, told news agency PTI that a person who commits such murders and dismembers the dead bodies cannot be of normal mind.

“I have never seen such a case in my entire career where such cruelty was done to the dead body,” he said.

Martolia, on the other hand, stated that such killings do not occur suddenly and that signs of crime, such as marital disputes and domestic violence, are already present.

According to a former Inspector General of State Police, the role of family and friends in sensing danger and informing the police in time can help prevent such incidents.