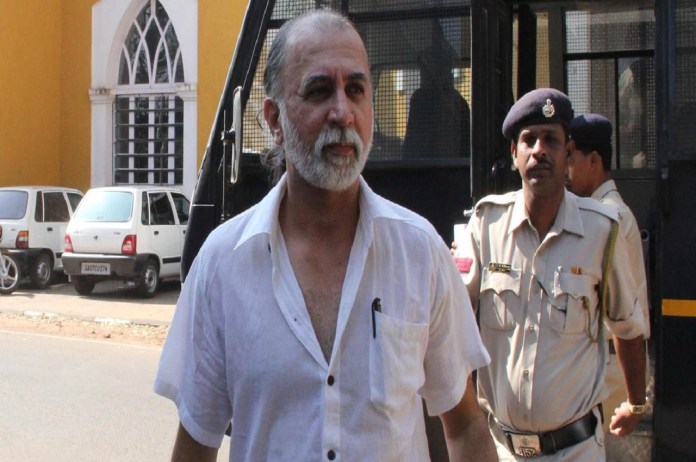 New Delhi: The Supreme Court on Monday dismissed a plea filed by journalist Tarun Tejpal seeking in-camera proceedings in the Bombay High Court on an appeal challenging his acquittal in a 2013 rape case.

A bench of Chief Justice of India DY Chandrachud and Justice PS Narasimha left it to the high court to decide on the issue.

“Can somebody who is an accused assert that the trial is in-camera when the victim does not demand so?” the bench asked, as reported by news agency ANI.

Tejpal, in his appeal, sought an in-camera hearing of the appeal filed by the state of Goa against his acquittal in the sexual assault case.

The trial court in Goa on May 21, 2021 had acquitted Tejpal of all charges levelled against him including wrongful confinement, assault or criminal force with intent to outrage modesty, sexual harassment and rape against his female colleague.

The acquittal was challenged by the State of Goa.

According to the Bar and Bench, shortly after the State filed the appeal, Tejpal moved the High Court with an application seeking in-camera hearing of the matter. After the High Court rejected the plea, Tejpal approached the Supreme Court in appeal.

The former Editor-in-Chief of Tehelka Magazine was accused of sexually assaulting a former colleague in an elevator of a hotel in Goa on November 7 and November 8, 2013.

On May 21 last year, the Mapusa district and sessions court acquitted him of all charges. The court had granted Tejpal the “benefit of the doubt” in the absence of corroborative evidence to support the allegations made by the complainant.