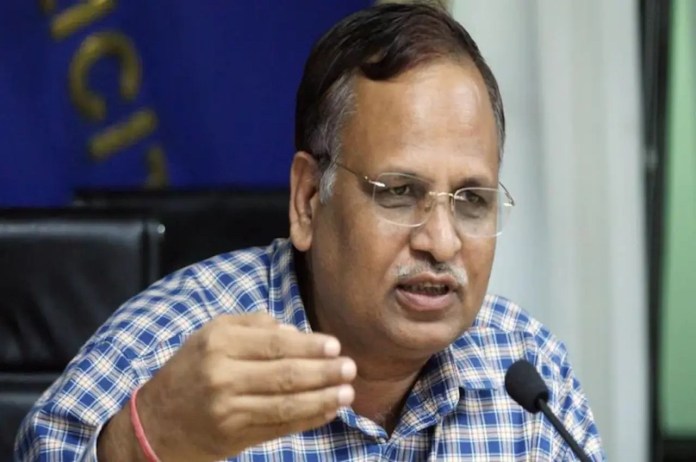 On November 17, 2022, the trial court dismissed his bail petition. Jain was arrested on May 30, 2022, under sections of the Prevention of Money Laundering Act by the Enforcement Directorate and is presently in judicial custody in the case.

Jain has challenged the trial court’s November 17 order which dismissed his bail plea on the ground that he was prima facie involved in concealing the proceeds of crime.

In his plea, the Aam Aadmi Party (AAP) leader claimed that since he was not in possession of any proceeds, the offence under the PMLA was not made out.

It claimed that the special judge and ED have gravely misread and misapplied the PMLA by identifying proceeds of crime solely on the basis of accommodations entries which cannot itself lead to a punishable offence under the Act, as reported by news agency PTI.

Proceeds of crime under the PMLA has to be derived as a result of scheduled criminal activity, it said.

Jain, who was arrested by the ED on May 30, is currently in judicial custody. He was granted regular bail by a trial court on September 6, 2019 in the case lodged by the CBI.

Besides him, the trial court had also denied bail to two co-accused — Vaibhav Jain and Ankush Jain — saying that they “knowingly” assisted Jain in concealing the proceeds of crime and were “prima facie guilty” of money laundering.

The ED had arrested the accused in the money laundering case based on a CBI FIR lodged against Jain in 2017 under the Prevention of Corruption Act. Jain is accused of having laundered money through four companies allegedly linked to him.

(With input from PTI)