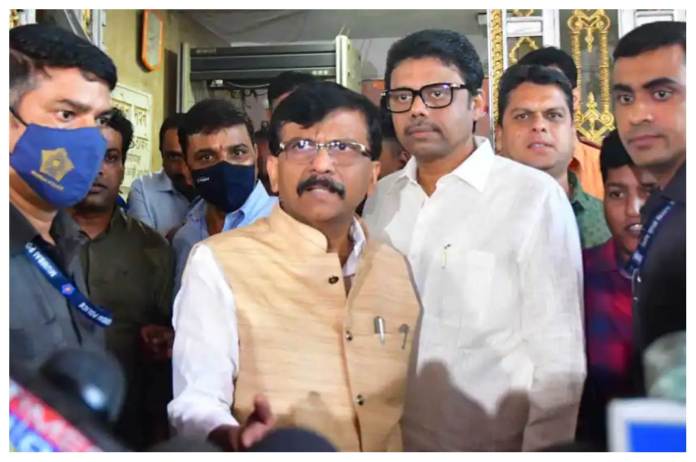 According to news agency UNI, Judge M G Deshpande delivered the order after arguments of the defence and prosecution concluded on November 2. The order was reserved till Wednesday.

Raut was arrested by the Enforcement Directorate (ED) in August for his alleged role in financial irregularities in connection with the redevelopment of the Patra Chawl in suburban Goregaon area.

The Rajya Sabha MP was in judicial custody and lodged at the Arthur Road Jail in central Mumbai.

The ED probe pertains to alleged financial irregularities in the redevelopment of the Patra Chawl and related financial transactions involving his wife and associates.

What is the Patra Chal scam?

In the Goregaon suburb of Mumbai, more than 500 families lived in the Maharashtra Housing and Area Development Authority (MHADA) on 47 acres of land by making tin-pattled chawls (kholis).

In 2007, a plan was made to construct a flat on this plot and give it to the families already living there and transfer the rest of the flat to MHADA and the company that developed it.

The construction company had no right to sell the plot. It is alleged that the land was sold in violation of the agreement to nine different builders for Rs 1,034 crore and not a single flat was built. The directors of the company transferred some of the money received from the sale of the plot to their close ones.

This came to light during the PMC Bank scam in Maharashtra in 2020. Since then, ED has been interrogating Sanjay Raut and his wife Varsha apart from Praveen Raut and Madhuri Raut. In April, the agency attached properties worth around Rs 11.15 crore belonging to Varsha and two of his associates.