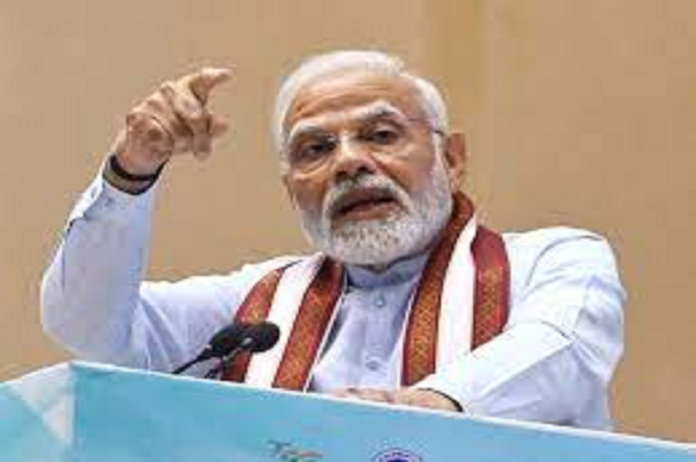 On the occasion, the Prime Minister stated that the Mela has been held in Jammu and Kashmir, the Andaman Islands, Gujarat, Uttar Pradesh, and Maharashtra, and that the initiative to provide job opportunities to the youth will continue indefinitely and will aid in nation-building. In his remarks at the event, Prime Minister Narendra Modi stated that initiatives such as ‘Make in India’ and ‘Vocal for Local’ are generating employment and self-employment opportunities in the country.

Rozgar Mela is our endeavour to empower youth and make them the catalyst in national development. https://t.co/BKXBxO6NfX

Prime Minister launched the Karmayogi Prarambh module – an online orientation course for all new appointees – via video conference at the Rozgar Mela on Tuesday.

The Rozgar Mela is a step toward fulfilling the Prime Minister’s commitment to give the highest priority to job creation. According to the PMO, the Rozgar Mela is expected to act as a catalyst for further job creation and to provide meaningful opportunities for youth empowerment and participation in national development.

Earlier this month, 75,000 newly inducted appointees were given appointment letters under Rozgar Mela.

According to the statement, “physical copies of the appointment letters to the new appointees will be handed over at 45 locations across the country (except Gujarat and Himachal Pradesh).”