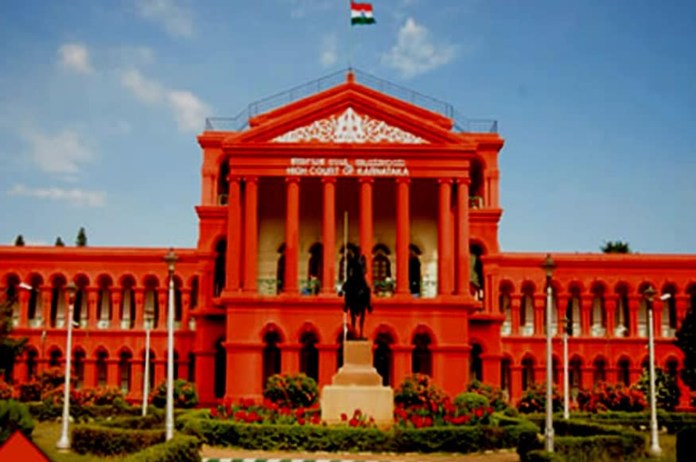 New Delhi: The government has been urged by the Karnataka High Court to develop some regulatory measures to slow the rise of “Instagram influencers” and phoney therapists.

The court issued a warning since many people were using these therapists online. The High Court had stated in a judgement dated September 2 that there are many therapists of this kind on social media while rejecting a petition of one such “influencer” who sought to drop a criminal prosecution against her.

They are actually not constrained by morality or governed by standards. This type of situation, when people seeking therapy fall victim to fake therapists, has started to occur frequently.

The court said,”In public domain, there is a huge number of such therapists. On the social media, therapists pose as if they are in the field of therapy. It is also in public domain that they are pseudo-therapists who are Instagram influencers. Justice M Nagaprasanna was hearing a criminal petition by Sanjana Fernandes aka Raveera, a 28-year-old resident of Bengaluru.”

She was the target of a complaint made by Shankar Ganesh PJ. She is currently facing allegations of cheating under the Indian Penal Code and several parts of the Information Technology Act in a case that is being heard by a Magistrate Court.

The prosecution claims that Raveera, an IT expert, met the defendant through a dating app. She sent Shankar Ganesh to her Instagram page “Positive For A 360 Life” after noticing that he was stressed out. She identified herself as a wellness counsellor. While the Covid-19 epidemic was going on, the complainant attended her online classes and sent her almost Rs 3.15 lakh.

Ganesh began messaging the therapist because he wanted to meet her in person. She eventually obstructed him. She had 15 accounts on Instagram and other social media sites, he subsequently discovered.

So he accused her of cheating and filed a complaint. Ganesh was sending Raveera indecent messages and filthy requests, she claimed in her plea to the High Court, and when she refused, a fake complaint was made against her.

The accused’s statements regarding the therapy were unfounded, the court noted. It is her own, unqualified, self-generated website. As a result, it is a situation where the petitioner, who had any qualifications or substance, used the website to entice clients into the world of wellness therapy.

The discussions will show that the petitioner initially identified herself as a health therapist and that her team will take care of the complaint, the court said in reference to her assertions. Therefore, it was the website that was made to entice the complainant and others, without having any team or qualifications of any kind.

Therefore, there is strong evidence that the petitioner committed the crime of cheating. The court noted that she had also brought a lawsuit against Ganesh for the indecent communications.