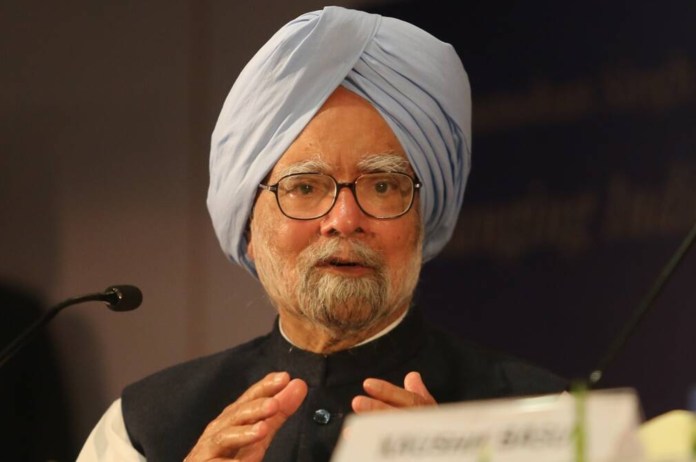 New Delhi: Manmohan Singh, a former prime minister, has urged the media to be more vigilant because it is so important for building a nation.

“I believe that the media has a very important contribution to make in the process of nation-building, ” Singh said on November 8.

“We expect the media to be vigilant, to point out the shortcomings of the government and thus help in improving the effectiveness of governance,” the former PM added.

After receiving the Fiscal Heritage Award at the TIOL Awards 2022, Singh was giving a speech through video conference. When Singh left office in 2014, he emphasised the need of honesty and dedication, saying that his life and time in public office were an open book.

“I owe everything to this country, this great land of ours where I, an underprivileged child of Partition, was empowered enough to rise and occupy high offices. It is both a debt that I will never be able to repay and a decoration that I will always wear with pride,” Singh said.

“Governments come and governments go. But this great nation of ours is heir to one the oldest civilizations known to humanity. Its history is marked by continuity and change, and a remarkable cultural plurality,” he further said, going on to add that he is confident India would continue to rise and blend tradition with modernity and unity with diversity.