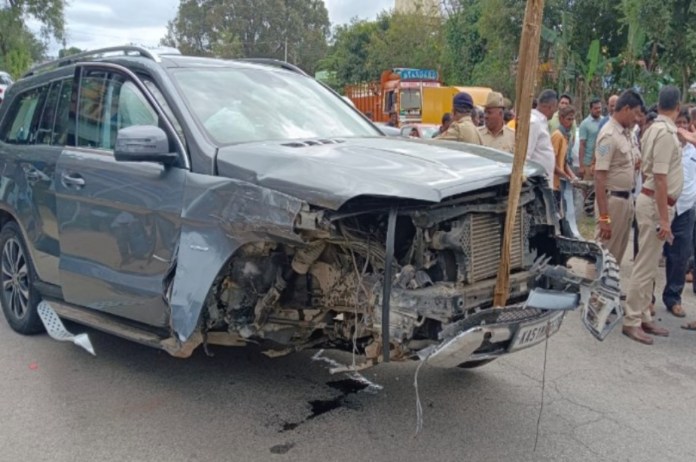 New Delhi: Prime Minister Narendra Modi’s brother Prahlad Modi and family members sustained injuries when the car in which they were travelling met with an accident near Mysuru, police said on Tuesday.

As per media reports, Prahlad Modi was travelling with his family from Bandipore to Mysurur when his car met with an accident.

Citing sources news agency PTI reported that other than the driver, Prahlad, his son, daughter-in-law and a child were in the car.

They are said to have suffered some injuries and have been shifted to JSS Hospital for treatment, the report said, adding that the injuries are minor in nature.

The incident happened near Kadakola around 1.30 pm when their car, on the way to Bandipur, is said to have hit the road divider.