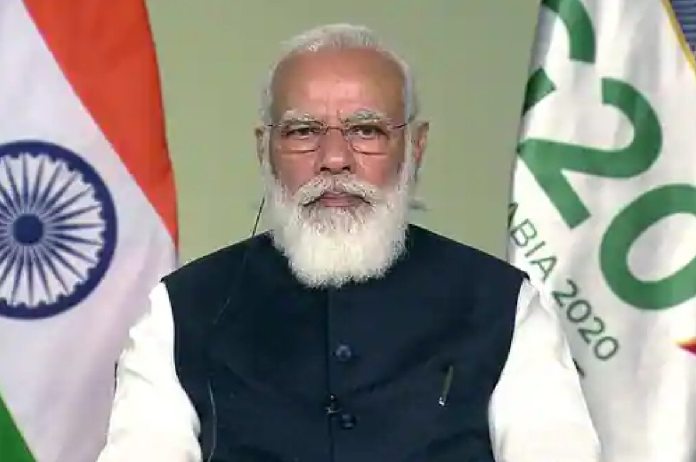 India will assume G20 Presidency on December 1, 2022. The G20 Presidency offers a unique opportunity for India to contribute to the global agenda on pressing issues of international importance, a PMO release said.

The logo, theme and website of India’s G20 Presidency will reflect the country’s message and overarching priorities to the world.

“Guided by the Prime Minister’s vision, India’s foreign policy has been evolving to undertake leadership roles on the global stage,” the release said.

G20 is a forum for global economic cooperation

During the G20 Presidency, India will hold about 200 meetings in 32 different sectors in multiple locations across India.

The G20 Summit to be held next year would be one of the most high-profile international gatherings to be hosted by India.