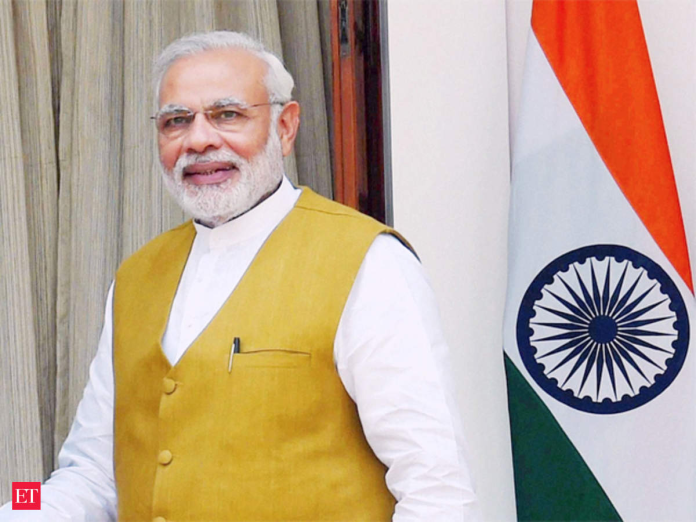 New Delhi: Kuno national park in Sheopur district of Madhya Pradesh is all set to welcome Prime Minister Narendra Modi on his 72nd birthday. All preparations for the celebrations at the national park have been completed.

The Bharatiya Janata Party is ready with a plan to make PM Modi’s birthday celebrations memorable. While the party aims to set a record for maximum number of Covid-19 vaccine immunizations on September 17, it will also launch a 21-day ‘सेवा और समर्पण’ (service and dedication) campaign.

BJP National President JP Nadda will inaugurate an exhibition on the life and leadership of the prime minister at the party headquarters in New Delhi. Similar exhibitions will be held in other states as well.

This is PM Modi’s minute-to-minute program

11:48 am: PM Modi addresses the nation after releasing the cheetahs

PM Modi said, ‘This is a historic moment. Cheetahs will make us more environmentally conscious.’

Project Cheetah is our endeavour towards environment and wildlife conservation. https://t.co/ZWnf3HqKfi

11:30 am: Another cheetah also released in the enclosure

Prime Minister Narendra Modi has reached Kuno National Park. They will release 8 cheetahs in the enclosure.

Prime Minister Modi has left for Kuno Sanctuary from Gwalior. They will reach the sanctuary in the next 20-25 minutes.

Prime Minister Narendra Modi has reached Gwalior before going to Kuno Sanctuary. From here he will leave for Kuno.

Buddhist religious leader Dalai Lama congratulates PM Modi. He says, “On the occasion of Indian Prime Minister Narendra Modi’s seventy-second birthday I have written to him to offer my warmest good wishes and prayers for his continued good health.”

On the occasion of Indian Prime Minister Narendra Modi's seventy-second birthday I have written to him to offer my warmest good wishes and prayers for his continued good health. https://t.co/R2zAYvnkBi

Union Home Minister Amit Shah said that new India has emerged as the world power under the leadership of PM Modi.

5 facts about the prime minister

1. PM Narendra Modi used to help his father at the tea shop at the local railway station in his childhood. He participated in a lot of plays while in school and performed a play at the age of 13-14 to earn money to repair a damaged wall.

2. When he was 8 years old, Modi came to know about the RSS and started attending its sessions. In the Sangh, he met Laxmanrao Inamdar, who later became his mentor and inducted him into the organization as a junior cadet.

3. Narendra Modi later became a full-time RSS pracharak before joining the BJP in 1985.

4. When Narendra Modi was appointed as the Chief Minister of Gujarat in 2001, he was not a member of the State Legislative Assembly.