“Passed away at such young age”: Tata Sons Chairman pays tribute to Mistry 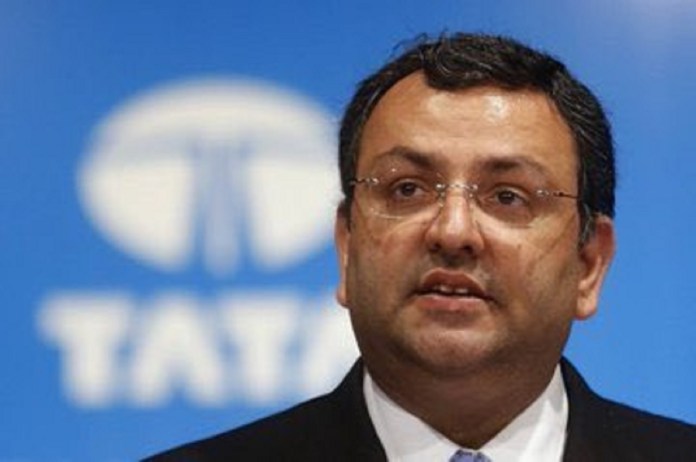 New Delhi: Tata Sons Chairman N Chandrasekaran condoled the death of Cyrus Mistry, the former chairman of the Tata Group, who died in a road accident near Mumbai today.

“I am deeply saddened by the sudden and untimely demise of Mr Cyrus Mistry. He had a passion for life and it is really tragic that he passed away at such a young age,” Chandrasekaran said in a statement, news agency PTI reports.

He further said, “My deepest condolences and prayers for his family in these difficult times.”

According to police, the 54-year-old died on Sunday when his car hit a road divider on a bridge in Maharashtra’s Palghar district.

The report quotes a senior Mumbai police official saying that the car in which Mistry was travelling had rammed into a divider, and that he had died at the accident site.

Police said there were four people in the car. Two people died on the spot, including Mistry, while the other two were shifted to hospital.

The accident site is 100 kilometres from Mumbai.

Mistry is survived by his wife and two sons.