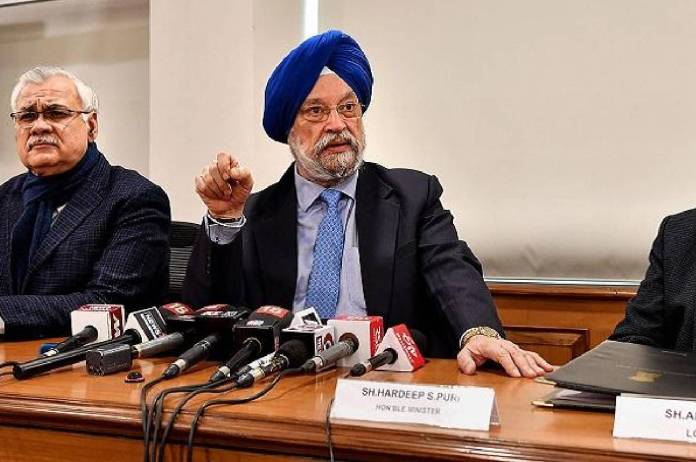 While talking with CNN in an interview, Puri said, “Absolutely none, there is no moral conflict, if somebody wants to take an ideological position… We don’t buy from X or Y, we buy whatever is available. I don’t do the buying, it’s the oil companies who do the buying.”

The minister was also asked if India is benefiting from getting oil at a discounted price. To which, he went on to say that first of all, the perspective should be clear. He mentioned that India only buys 0.2 percent of oil from Russia, which is a quarter of what Europe buys in one afternoon.

He said,”…We ended the financial year 2022, the purchases of Russian oil were not 2 per cent, it was 0.2 per cent. Moreover, we still buy a quarter of what Europe buys in one afternoon. So, let’s be very clear about what the perspective is. “

The minister said that India has several options for buying oil if Europe tightens the oil ban on Russia.

“We have many backup plans. I don’t look at it the way you are looking at it. We have healthy discussions going on with the US and Europe. We don’t feel any pressure, Modi’s government doesn’t feel the pressure,” said the minister.

The union minister also cleared the air about Russia’s being the largest supplier of oil to India.

Meanwhile, Puri clarified that India owes a moral duty towards its people instead.

“We owe our moral duty to consumers. We have a 1.3 billion population and we have to ensure that they are supplied with energy, whether petrol or diesel.”

He further said, “We were the only country in the world that at the time when we were feeding 800 million people free meals a day, which we are still doing. The government reduced its revenue in order to make sure that the price of petrol didn’t go up. “