No eggs and chicken in juvenile shelter homes in MP: Mishra 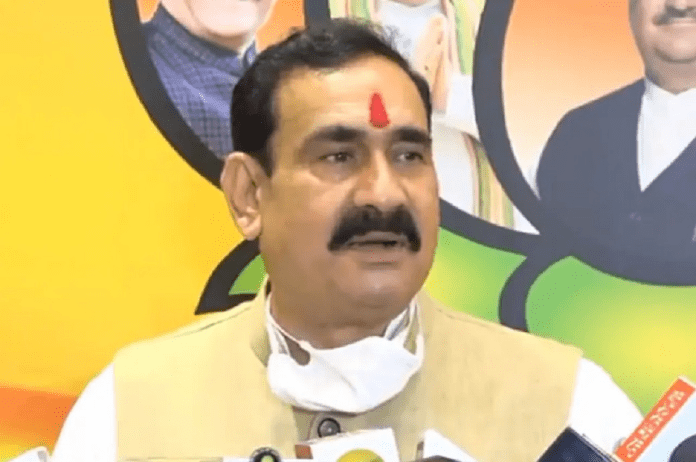 Bhopal: Madhya Pradesh Home Minister Narottam Mishra on Sunday maintained that serving of eggs and chicken in juvenile shelter homes will not be implemented in the state.

This comes ten days after a gazette notification in MP prescribed the serving of eggs and chicken in juvenile shelter homes.

The serving of chicken and eggs is included in the list of meals to be served in juvenile shelter homes of the state in the gazette notification of Madhya Pradesh Juvenile Justice (Care and Protection of Children) Rules, 2002 issued by the state’s woman and child development department news agency PTI reports.

It was published on August 25 and is available on the government printing and stationary department’s website.

In reply to the question about the notification Mishra said,” This Ande ka Fanda will not work in Madhya Pradesh. There is a confusion on this issue. No such proposal is pending with the state government and such a thing will not be implemented in the state.”

According to the report, the notification states “every child care institution shall strictly adhere to the minimum nutritional standard and diet scale suggested as specified below.”

The food items mentioned in the list, in the gazette notification, include 115 grams of chicken once a week and eggs four days in a week, besides other food items like dal (pulses), rajma, chana, milk and vegetables.