NHRC notice to Maha govt, DGP over sexual exploitation of girls at shelter home in Nashik 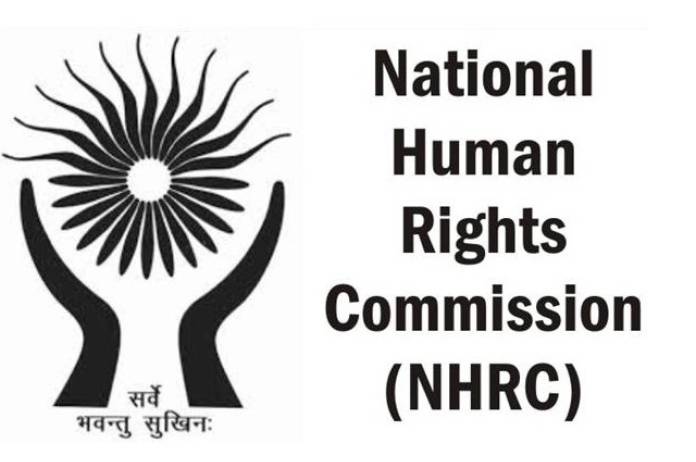 New Delhi: The National Human Rights Commission on Monday has issued notices to the Maharashtra government and the state police chief over reports that many girls have alleged sexual exploitation at a children’s shelter home in Nashik district.

The National Human Rights Commission (NHRC) has taken suo motu cognisance of media reports that more girls have alleged sexual exploitation at the children’s shelter home in Nashik, the human rights body said in a statement.

“Reportedly, the director of a private facility for children in Nashik was arrested by the police for allegedly subjecting a 14-year-old girl to rape a few days ago,” the statement said.

The Commission has observed that the content of the news report which if true, raises serious issue of violation of human rights.

Prima facie it is apparent that the district authorities concerned have “failed” to conduct proper supervision at the shelter home, which is being run within their jurisdiction, it said.

Accordingly, it has issued notices to the chief secretary and the director general of police, seeking a detailed report within six weeks, the statement said.

The report is expected to include the status of the FIR, by specifying penal offences involved in the case, progress and outcome of investigation, arrest of the accused, health status of the victim girls and monetary relief or rehabilitation if any, provided by the state authorities to the victims.

The Commission would also like to know whether any counselling has been provided to the victim inmates, especially to the minor victims of the traumatic incident, it said.

The Commission has also asked the Special Rapporteur of NHRC for the state of Maharashtra, P N Dixit to make an inspection visit to the children’s shelter home in Mhasrul, Nashik district about the safety, security, and vulnerability of the inmates besides food, habitation, health and welfare of the children, and measures being taken for improvement of living standard of the children by submitting a detailed report within two months.

According to the media reports, 15 girl students were examined out of which six have levelled allegation of sexual abuse against the accused, that is, the director of the shelter home. An FIR under relevant sections of the POCSO Act and SC/ST (PoA) Act has been registered and the accused arrested by police, it added.