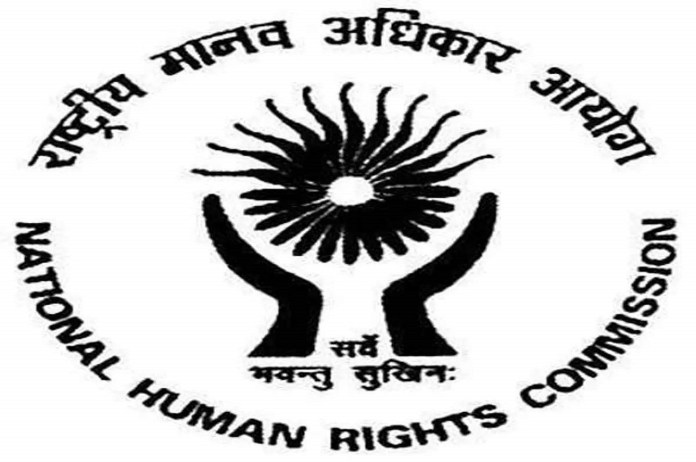 New Delhi: The National Human Rights Commission (NHRC) on Tuesday issued notice to the Delhi government and the city’s police commissioner over a media report that a father and son fell in an open sewer at Rohini Sector-31 area of the national capital.

Taking suo motu cognizance of the incident, the commission sought a detailed report on the matter including the present status of the rescue operation and the status of the investigation by the police.

As per the media report, the father was pulled out and admitted to a hospital, and the search for the missing eight-year-old child was on by the fire-brigade team.
Reportedly, the incident happened as the lid of the sewer was missing, which was perhaps stolen by drug addicts.

“The Commission has issued the notices to the Chief Secretary and the Commissioner of Police, Delhi calling for a detailed report in the matter including the present status of the rescue operation, the status of the investigation by the police, medical treatment of the rescued father and compensation if any, granted to the aggrieved family,” the NHRC said in a statement.

The Commission also asked to know about the action taken against the delinquent officers, responsible for the tragic incident.

The Commission has observed that the police and local civic authorities need to be extra careful and vigilant to check that those anti-social elements do not steal manhole lids and grills in the area.

“Hence, it would like to know from both authorities about the steps taken or proposed to be taken to address the issue,” it said.

The Commission has noted that in a similar kind of incident in Sector-16, Rohini in Delhi on March 29, 2022, four persons died after falling into the sewer line.

“It had taken suo motu cognizance of the incident and called for the reports from the authorities; the matter is under its consideration,” the NHRC added.