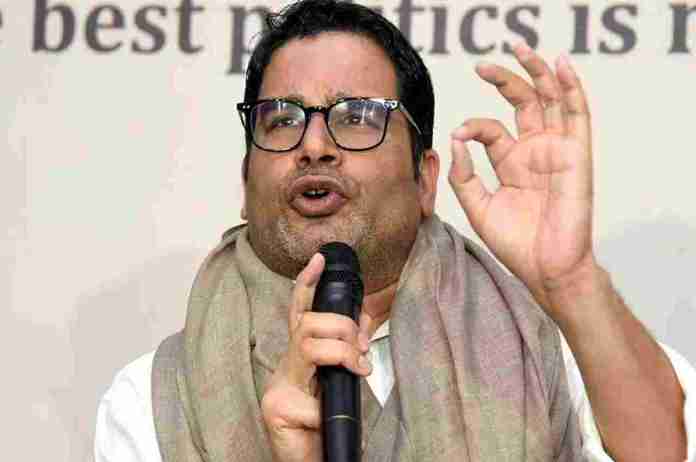 New Delhi: Poll strategist Prashant Kishor Saturday commented on Bihar Chief Minister Nitish Kumar’s tour to unite Opposition against Bharatiya Janata Party (BJP). He said mere meetings will not be enough, there have to have a credible face.

Said Kishor: “He (Bihar CM Nitish Kumar) just left BJP a month ago and is meeting leaders and parties in opposition to BJP, but doing that won’t make much of a difference.”

“We need a credible face for that, public faith, workforce and mass movement (for 2024 polls),” he added.

Also Read: ‘In 2024 All Seats From Rajasthan Should Go To PM Modi: Amit Shah

While talking to the reporters, Yechury said, “We welcome that he (Nitish Kumar) came to this office once again. This is a positive sign for the politics in the country. Opposition parties have to save the country and Constitution, together.”