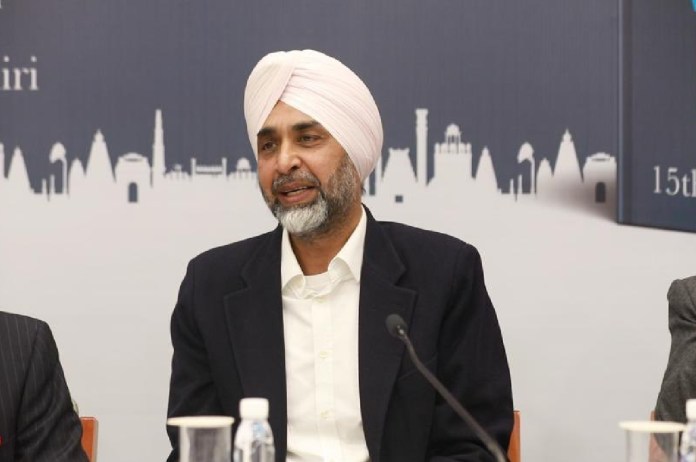 The ex-Congress leader joined the party in presence of  of Union minister Piyush Goel and BJP general secretary Tarun Chugh.

In his almost three-decade-long political career, it is the fourth party Manpreet joins. He had differences with Punjab Congress chief Amarinder Singh Raja Warring.

Manpreet Badal while addressing the media said, “It’s a saying in Punjabi that ‘main aaya bjp office mein aapne mujhe hatho pe nahi aankho pe bitha lia’. I have been in politics for 30 years. A few days ago I met a tiger who was HM of India, he told me that Punjab has been attacked 400 times. His statement that ‘we will do everything for Punjab’ touched me and I am always concerned for Punjab and the future of Punjab.”

While sharing his resignation on his Twitter handle, BJP lader Shehzad Poonawala took a dig at the Conngress leader Rahul Gandhi. He said, “From Punjab to Goa, From UP to Rajasthan, From Delhi to Telangana. It is Tukde Tukde Congress. People and leaders doing Congress Chodo. Rahul ji, pehle Congress jodo phir Bharat Jodo (Rahul Ji, first fix the Congress then India.)”