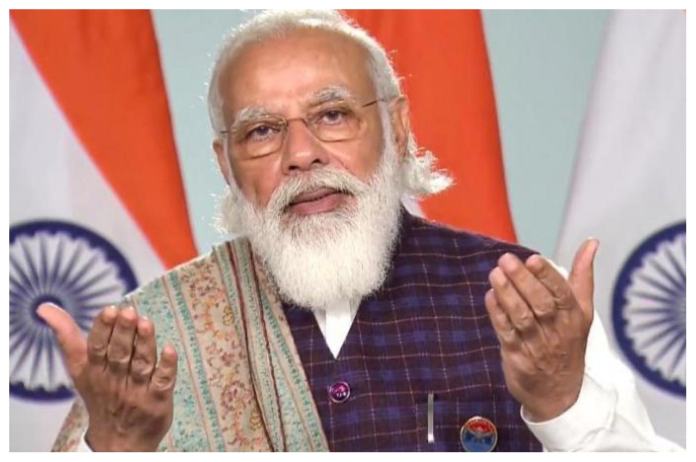 “This time ‘Mann Ki Baat’ is very special. The reason for this is the Independence Day this time, when India will complete 75 years of its independence. We all are going to witness a very wonderful and historic moment. God has given us this great fortune,” PM Modi said.

“On July 31 i.e. on this day, we all the countrymen, bow down to the martyrdom of Shaheed Udham Singh ji. I pay my humble tribute to all other great revolutionaries who laid down their lives for the country,” PM Modi said.

The month of July has been full of action. Indian players have performed exceptionally well on the world stage. Today our youth, in every field, are making the country proud. This month, PV Sindhu has won his first title of Singapore Open. Neeraj Chopra has also won the silver medal for the country at the World Athletics Championship. It is also a great honour for India to host the 44th Chess Olympiad in Chennai. The tournament has just started on July 28 and I have had the privilege of attending the opening ceremony,” PM Modi said.

“I am very happy to see that the Azadi Ka Amrit Mahotsav is taking the form of a mass movement. People from all walks of life and from every section of the society are participating in different programs related to it. The ‘Har Ghar Tiranga’ movement will be held from August 13 to August 15 as part of the Azadi Ka Amrit Mahotsav. You should be a part of this movement and hoist the national flag at your home,” PM Modi said.

During the Mann Ki Baat program, PM Modi said, “from August 2 to August 15, all of us can put the tricolor in our social media profile photos. August 2 marks the birth anniversary of Pingali Venkaiah ji, who designed our national flag. I pay my respectful homage to him.”