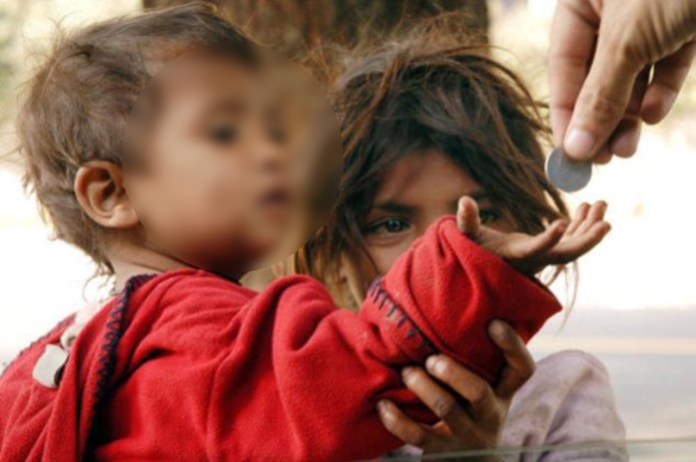 New Delhi: More than 200 children have been rescued so far this year from Madgaon railway station in South Goa who were found unaccompanied or begging at the platform, informed an official on Sunday.

A senior official of the Railway Protection Force (RPF) told the news agency PTI that these kids either ran away from their home or were found begging at the station.

In this operation, a non-profit organisation called Childline were also involved. A team of Childline had set up a booth at Madgaon Railway Station where it was keeping an eye on children who were found alone.

In a report of PTI, Ana Andria Fernandes, a coordinator for Childline Railways, was quoted saying that in some instances, children ended up at the railway station after running away from their houses.

Without thinking of consequences, these children try to board any train to get away from the respective cities. Fernandes mentioned that children leave their homes after seeing their parents fighting or because of having anxiety due to examination pressure.

She further informed that her team was keenly watching out children who were checking out compartments at the railway station alone.

Kids from neighbouring Karnataka and even from states as far as Bihar, Odisha and Jharkhand also ended up at the Madgaon Railway Station, added Fernandes.

What hppens after rescuing kids?

After rescuing children, the organisation hands over them to the RPF or Konkan Railway Police. Following the process, the kids are sent to the Child Welfare Committee (CWC), set up by the Goa government for better care.

However, until the kids are handed over to their parents, the CWC lodges them in ‘Apna Ghar’ in Merces.