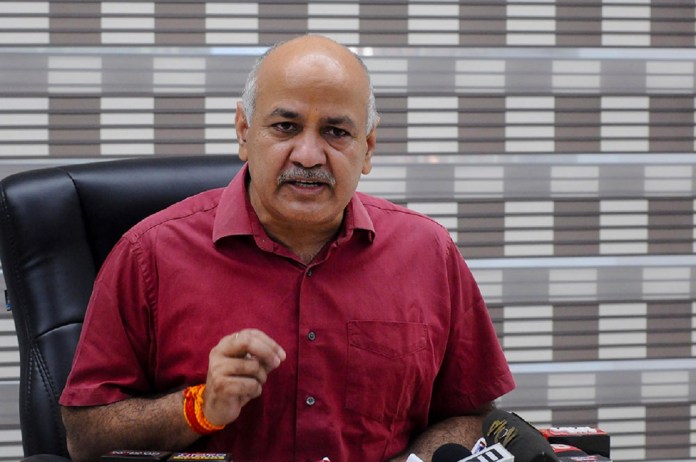 New Delhi: Ahead of Diwali, the Delhi government on Wednesday announced to increase the wages of unskilled, semi-skilled and other workers of Delhi.

Delhi Deputy Chief Minister Manish Sisodia has issued an order in regard today.
The new salary will be applicable from October 1.

An order has been issued to increase dearness allowance of unskilled, semi-skilled and other workers of Delhi.

Apart from this, the rate of minimum wages for supervisor and clerical employees has also been increased.

The Deputy CM said that keeping in mind the interests of the poor and working class, this big step has been taken in the midst of rising inflation. Employees of clerical and supervisor class will also get the benefit of this.