CID arrested Sushil P Mantri who is a Chairman and Managing Director of Mantri Developers along with his son Prateek Mantri. 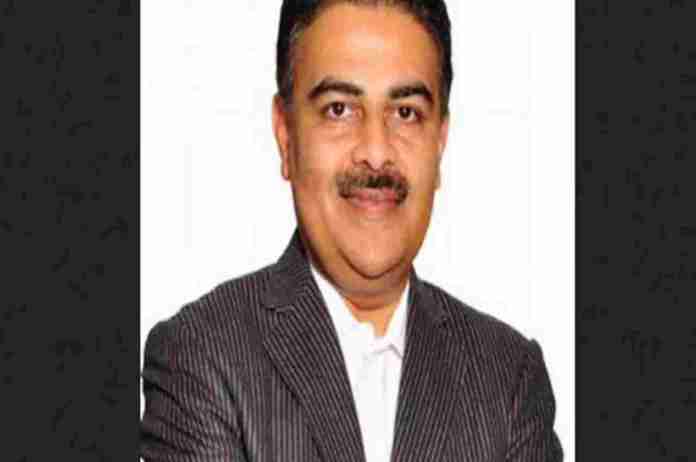 Bengaluru: The Criminal Investigation Department (CID) arrested Sushil P Mantri who is a Chairman and Managing Director of Mantri Developers along with his son Prateek Mantri. The father-son duo used to extort money on the pretext of providing customers good flats.

Sushil Mantri was out on bail as he was earlier arrested by the Enforcement Directorate (ED) on June 24 owing to his alleged connection in a money laundering case.

The money laundering case was registered against Mantri Group as the accused used to dupe the home buyers of ‘Mantri Serenity’, ‘Mantri Web City’ and ‘Mantri Energia’ residential projects.

Earlier, the ED had registered a case against the Mantri group and its promoters on the basis of FIR registered by the Bengaluru Police.

Media reports claim that the CID will seek the custody of father-son duo on Monday.