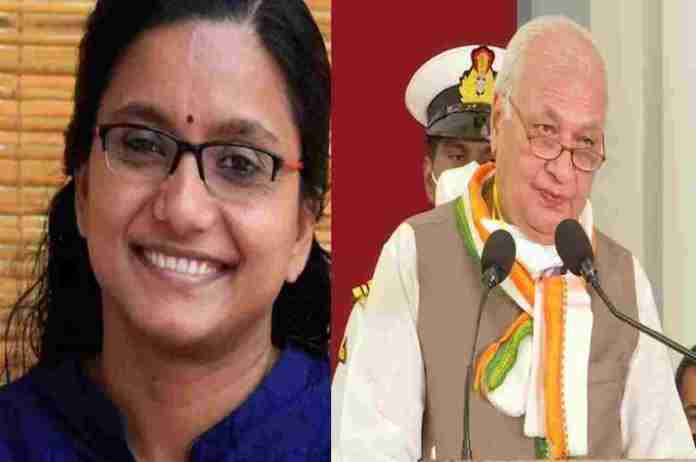 Thiruvananthapuram: Kerala Governor Arif Mohammad Khan Friday revealed his intentions to dig out every “nepotism-based” appointments at the Kannur University during the period of 2-3 years. The Governor, recently, froze the appointment of Priya Varghese at the varsity alleging irregularities in the recruitment.

The Governor said, “I am going to have a full-fledged inquiry into how many such appointments have been made during the last 2-3 years.”

“No nepotism will be allowed,” he asserted.

This comes after the Governor stayed the appointment of Priya Varghese as an associate professo, using his power as the varsity’s chancellor. Varghese is a wife of Communist Party of India (Marxist) leader KK Ragesh who is a private secretary to the Chief Minister Pinarayi Vijayan.

Earlier on Thursday, Khan said, “The process of the appointment, it appears to be a case of favouritism and nepotism. A person who is not qualified to be appointed as an assistant professor on prima facie is being appointed because she is the spouse of the secretary to the chief minister. This is political. There is absolutely no doubt.”

The Kerala Governor also said, “It appears that the violation of the law has become the norm.”

In the latest, the Kannur University syndicate made up its mind to go up agaisnt the governor’s order to freeze Varghese appointment. The varsity has decided to move to the Kerala High Court.