Teachers of Jamia Millia Islamia have been restricted to gather in campus as the police imposed section 144 in Delhi's Okhla area. 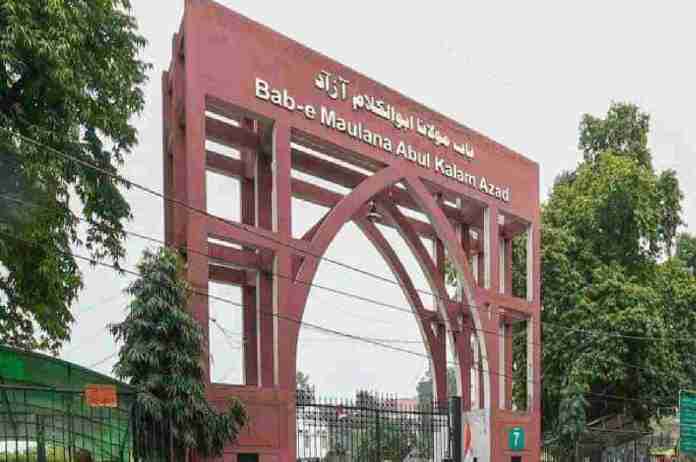 New Delhi: Students and teachers of Jamia Millia Islamia have been restricted to gather in and around the campus as the police has imposed section 144 of the CrPC in Delhi’s Okhla area.

The order was issued on Monday a day after several teachers of Jamia had announced to carry out a march.

The varsity issued notice to the students saying that students as well as the teaching staff are barred from assembling as a curfew has been imposed.

Meanwhile, the Jamia Nagar police station had imposed the curfew since September 19 following suspicion that some people of groups may indulge in activities prejudicial to the maintenance of peace.

Also Read: Mayawati Slams Yogi Govt Over Death Of Dalit Student In UP

The restriction will continue till November 17. In order to keep law and order situation peaceful, paramilitary personnel have also been called.

It is worth noting that the police has dismissed the speculations saying that the curfew is connected with the raids on Popular Front of India (PFI).