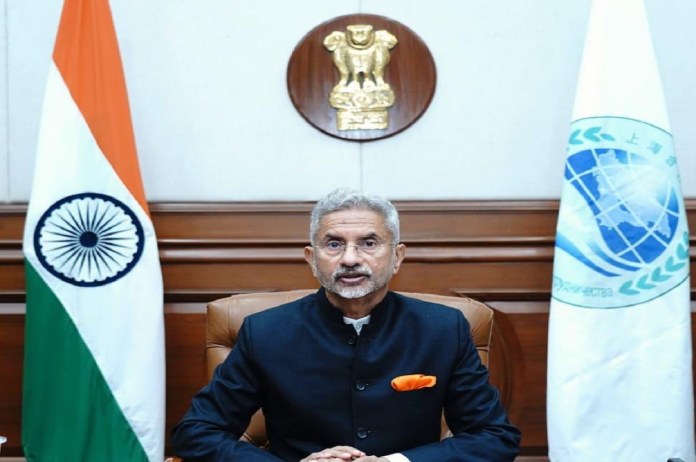 The minister said this while representing India at the 21st Meeting of Shanghai Cooperation Organisation (SCO) Council of Heads of Government (CHG) here.

In his address, the External Affairs Minister underlined India’s strong cultural and historical connect with the SCO region and reiterated India’s firm commitment towards deepening multilateral cooperation in the areas of food and energy security, climate change, trade and culture, Ministry of External Affairs said.

He spoke about the launch of the global Mission ‘LIFE’ (Lifestyle for Environment) by Prime Minister Modi on 20 October 2022, and its relevance to ensuring the food and energy security.

The minister drew attention to India’s commitment in fighting the challenge of climate change and also our achievements made in this direction.

He also emphasized India’s strong recovery on the economic front after the pandemic.

A joint communique of SCO heads of government and other decisions were adopted at the conclusion of the Meeting, the MEA said.

The minister also appreciated condolences expressed at the loss of lives in the Morbi bridge collapse accident.