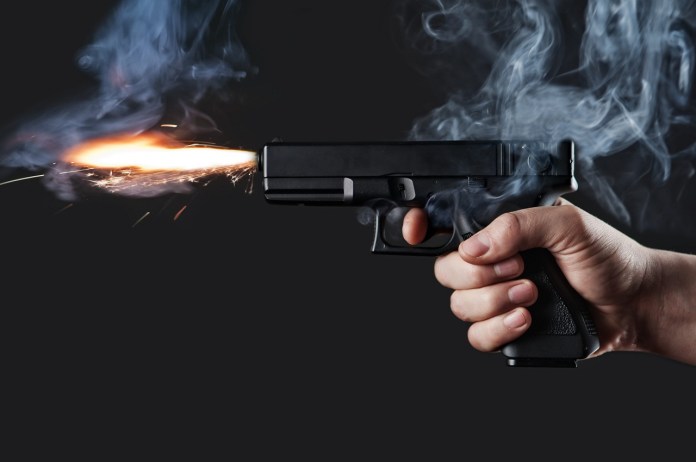 New Delhi: The Meghalaya government on Tuesday issued an order suspending mobile internet services in seven districts of the state for 48 hours after six persons including one Assam forest official were killed in firing incident in Mukroh village in Meghalaya’s West Jaintia Hills.

The development comes after five civilians and one Assam forest guard were killed in a firing incident that took place at the Mukroh area along the Assam-Meghalaya border on Tuesday morning.

GoM will take all steps to ensure that justice is served & action is taken against those responsible in this inhuman act.

Mobile internet/data services have been suspended in seven districts of Meghalaya beginning from 10:30 am today, a notification issued by the Home (Police) Department of Meghalaya government said, as reported by news agency ANI.

The notification read that violators of the promulgation will be penalised under Section 188 of the Indian Penal Code (IPC) and also the related provisions of the Indian Telegraph Act, 1885.

According to reports, a truck was intercepted on the Meghalaya border in Moikrang in the West Karbi Anglong district by an Assam Forest Department team at around 3am. The guards fired and punctured the tires of the truck as it tried to flee.

The driver, a handyman and another person were apprehended and brought by the forest guards to Jiriking. The forest guards informed the Zirikending police station about the incident, and asked for reinforcements, as reported by news agency PTI.

A large number of people from Meghalaya armed with ‘dao’s (daggers) and other weapons gathered at the spot at around 5 am, a police officer said, adding that they demanded the immediate release of those arrested.

The police, in self defence, had to fire shots resulting in the death of six people including the forest guard.