India is a bright spot in the world economy, Says PM at Global Investors’ Summit 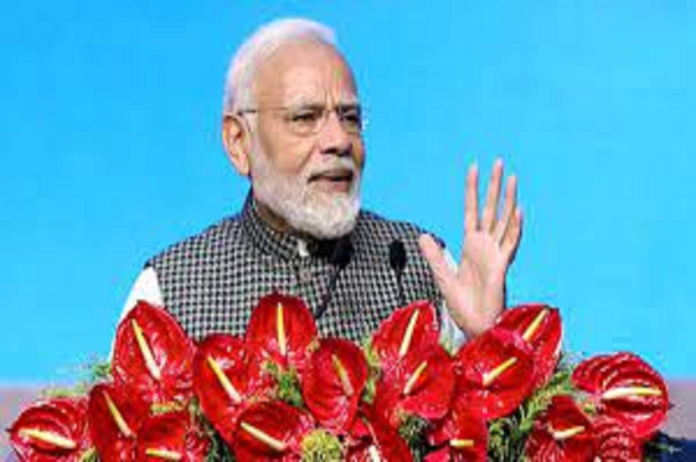 “Optimism for India is driven by strong democracy, young population, and political stability,” PM Modi remarked via video conference to the Global Investors’ Summit in Indore. As a result of these factors, India is making decisions that improve the ease of doing business and the ease of living. Since 2014, India has been on a road of reform, transformation, and performance. India has emerged as a desirable investment destination.” The Prime Minister stated that organisations and respected voices tracking the global economy have unprecedented faith in India.

“According to the IMF, India is a bright spot in the world economy. According to the World Bank, India is better positioned to deal with global headwinds than many other countries. This is due to India’s solid macroeconomic fundamentals “He stated.

The Prime Minister also stated that India’s emphasis on building multimodal infrastructure is creating new opportunities for investment in the country.

“Today’s New India is forging ahead by relying on its private sector. We have opened several important industries for private investment, including defence, mining, and space “Prime Minister Modi stated.

According to the Organization for Economic Cooperation and Development (OECD), India will be among the G-20 group’s fastest-growing economies this year.

According to Morgan Stanley, Prime Minister Narendra Modi stated that India will become the world’s third-largest economy in the next 4-5 years. “McKinsey’s CEO has remarked that this is not just India’s decade, but India’s century,” he said.

“We are all working together to build a developed India,” Prime Minister Modi said.